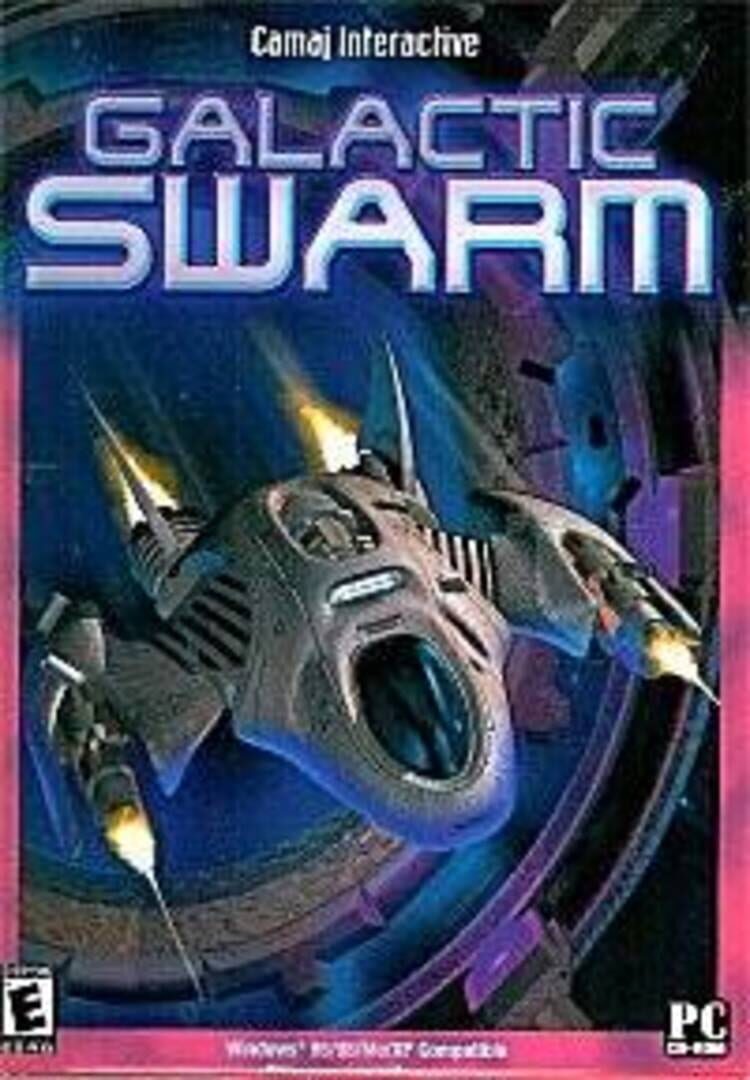 Swarm is a top-down space shooter, similar to asteroids. You fly a ship around collecting an fuel source called EZT (Endron Zymithium Trisistaline) for the corporation you're indentured to. There is an aggressive alien species called the Clagnor which you must avoid / defeat. You can collect ammo for various weapons and mines which help you fight enemies / destroy asteroids, and shields which keep you alive when taking damage.

The game is level based. The main type of level requires you to connect enough EZT. The second type is a level where you must kill a certain number of enemies. And lastly there is an uncommon bonus level where you can collect as many items as you can in a short amount of time.

Items carry over between levels, but are lost when you lose a life. If you lose all lives the game is over, though you may start again from the highest level you reached. There is a high score list as well. The game contains 100 levels of increasing difficulty. 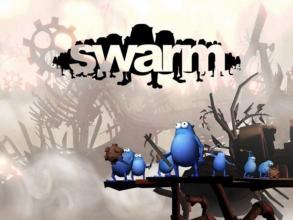