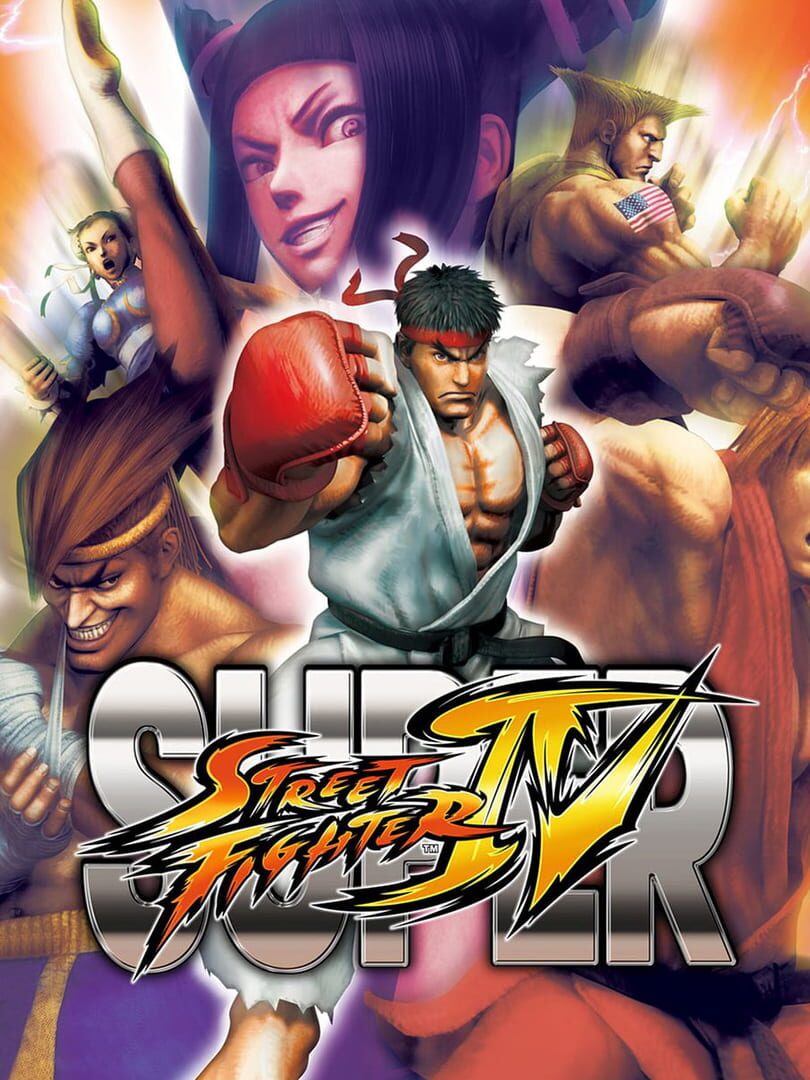 Super Street Fighter IV is a 2010 fighting game produced by Capcom. It is an updated version of Street Fighter IV and has been said to mark the definitive end of the Street Fighter IV series. Having been deemed as too large an update to be deployed as DLC, the game was made into a standalone title, but given a lower price than that of a full retail game. 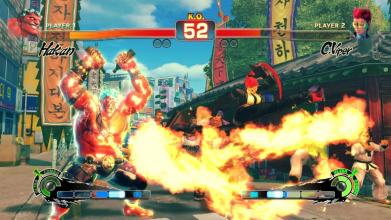 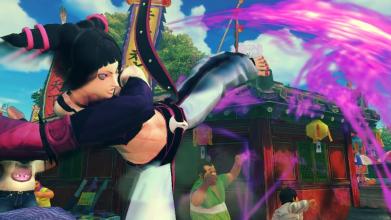 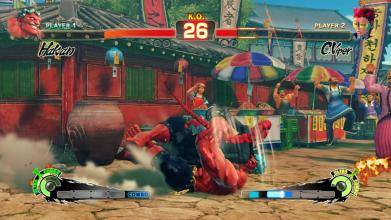 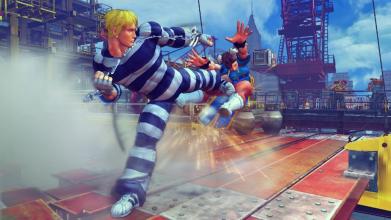