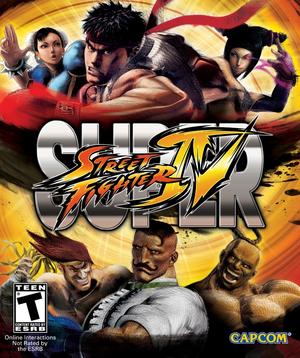 Super Street Fighter 4 Arcade Edition CD Key has been released in the year 2011 and is regarded to be “Super Street Fighter 4’s” update. It has been developed for Xbox 360, PS 3 and MS Windows. It has been launched to bring about enhancements to the “Super Street Fighter 4’s” arcade version to home systems. New characters have been introduced besides the other balancing changes like Yang and Yun as well as the previous hidden characters like Oni playable and Evil Ryu out of box. By September 2014, more than 1.1 million units is said to have been sold worldwide. Dimps, Capcom are the developers of the game and QLOC is credited with developing the PC version. Its publisher is Capcom. Yasuyuki Oda is its director and designers are Mitsuo Matsuyama and Atsushi Tamamura. It runs on Custom Engine and is a competitive multiplayer and single player game.

The game has received positive response upon being launched from the critics, who gave it 8/10, the scores of which varied on the different platforms. It was at the 2011 Captivate event of Capcom that the Arcade Edition’s console versions were presented initially and got released on 7th June 2011 for PS 3 and Xbox 360.