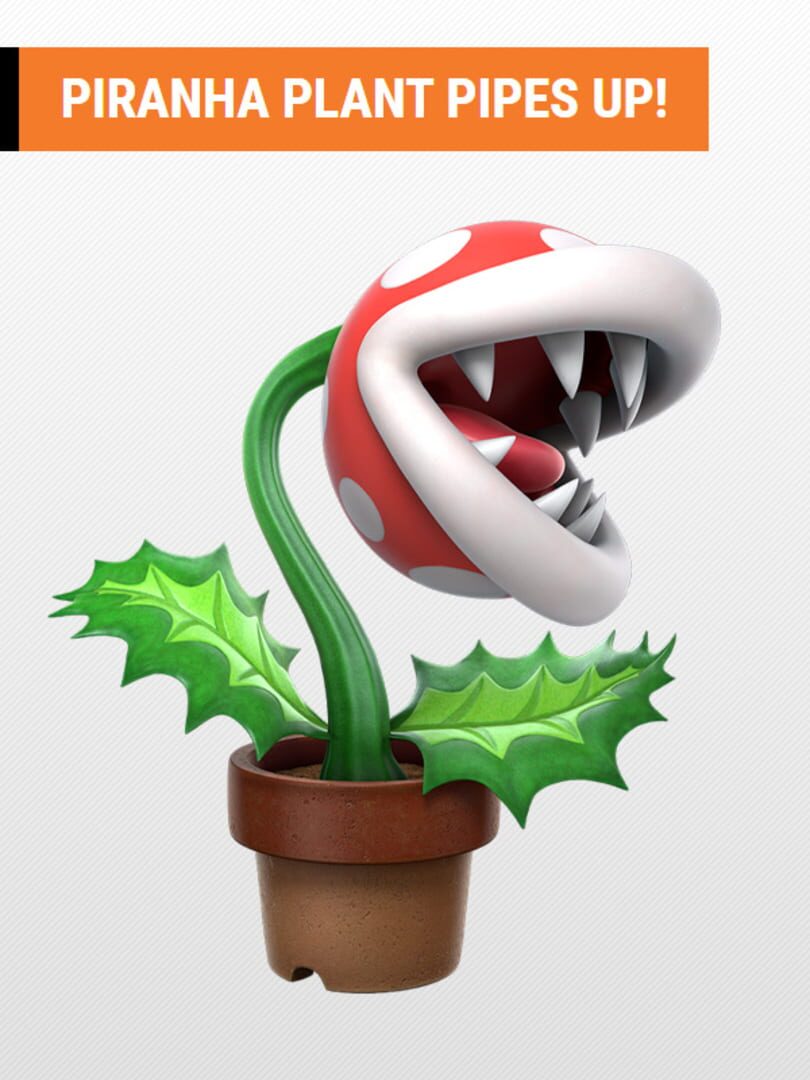 Piranha Plant was used as an early adopter bonus for Super Smash Bros. Ultimate, available for free to anyone who registered the game to their account before January 31st 2019.
It was released for free to owners of the game on January 29th and was made available for purchase on February 1st.