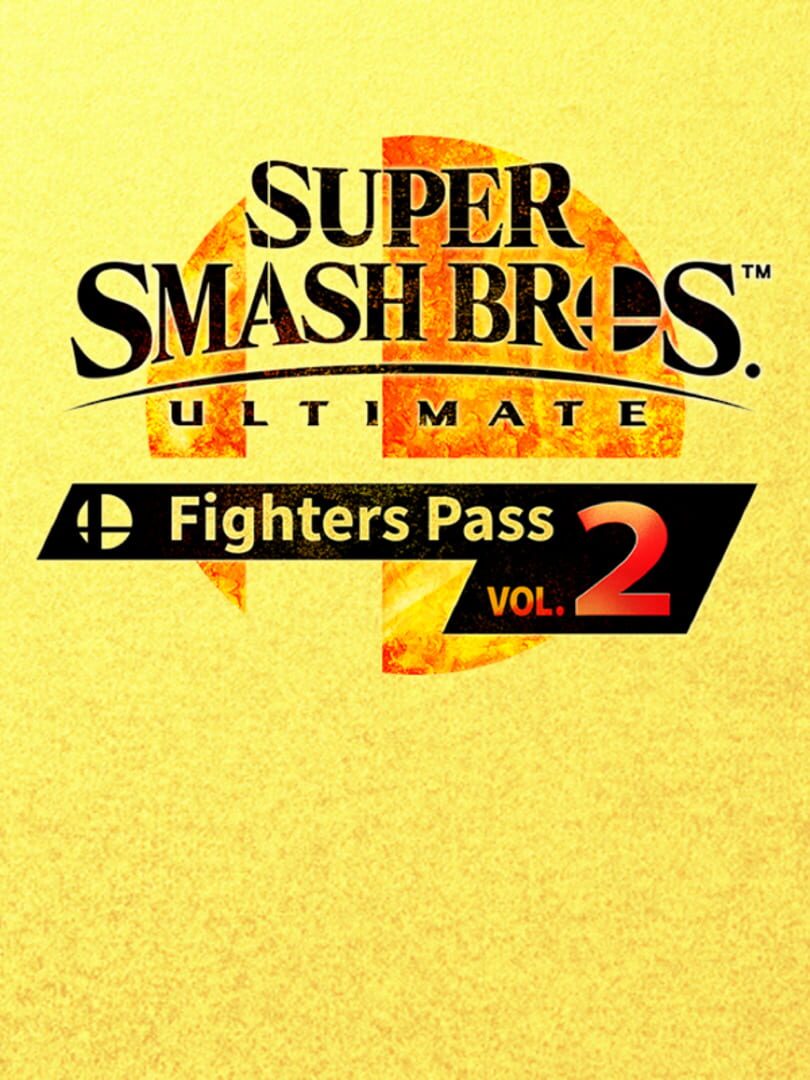 The second and final set of DLC characters for Super Smash Bros. Ultimate.
Fighter DLC to be released by the end of 2021.

"Expand your roster even more with six additional playable fighters, plus additional stages, and music as they release. Purchasers will also receive a bonus Mii Swordfighter outfit: Ancient Soldier Gear."