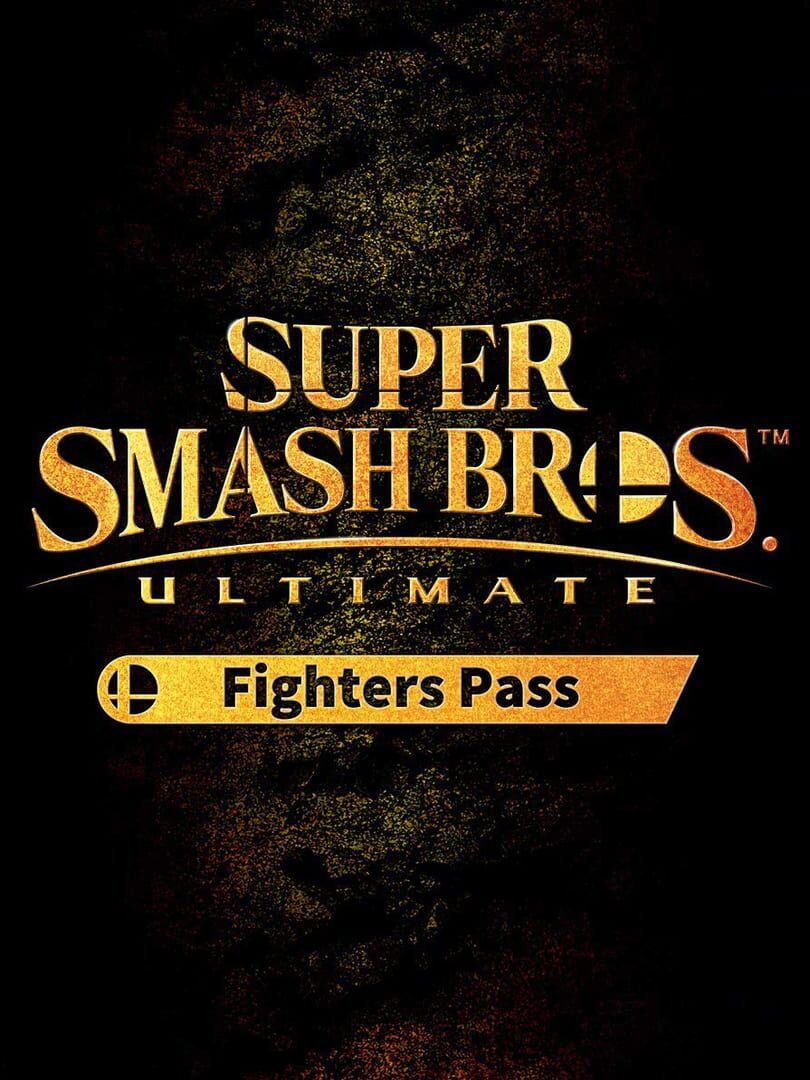 The Fighters Pass gives you access to five Challenger Packs: five fighters, five stages and all their music tracks.

Purchasers of the Fighters Pass will also receive an in-game Mii Swordfighter costume: Rex from the Xenoblade Chronicles 2 game.