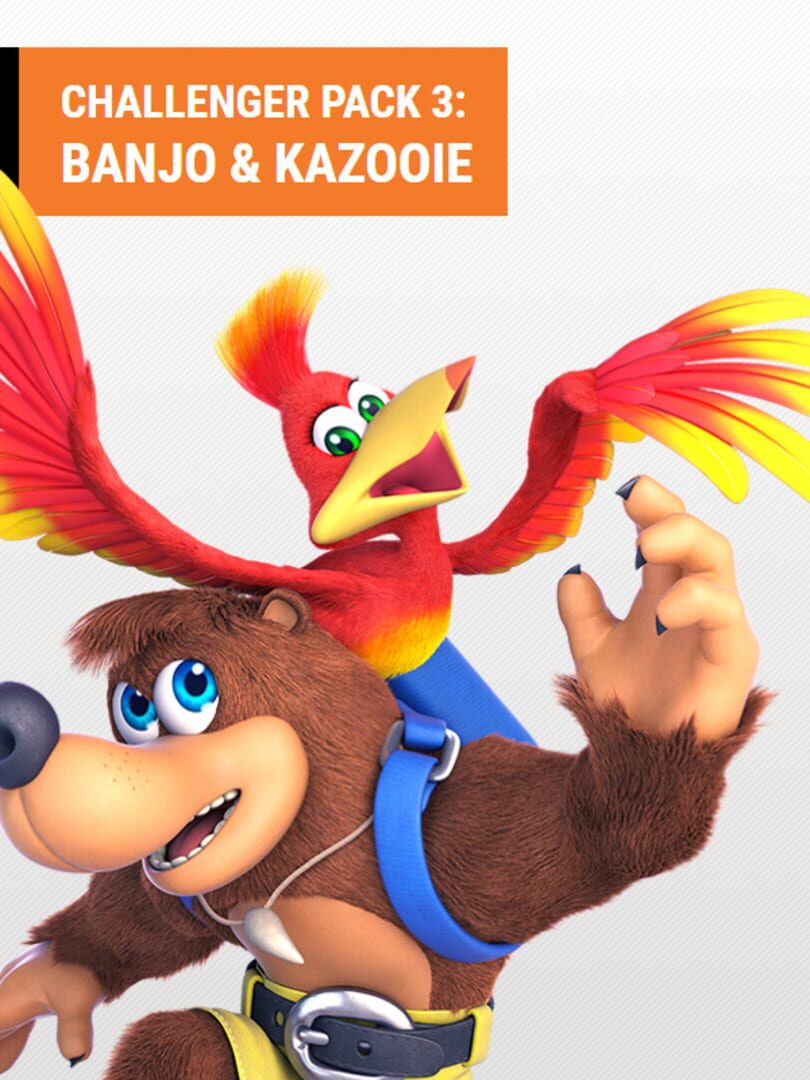 The missing piece of the puzzle has been found, as Banjo & Kazooie are joining the battle as a playable fighter! With Banjo’s bare hands to bruise rivals up close and Kazooie’s egg-cellent shooting skills, your rivals will be singing the blues in no time. For their Final Smash, these perfect partners call upon a flock of Jinjos and the Mighty Jinjonator to deal the final blow to any “feeble jerk” that may stand in their way! This pack also includes the Spiral Mountain stage (which umm…spirals!), as well as a selection of music from the Banjo-Kazooie series.

Challenger Pack 3 includes Banjo & Kazooie as a playable fighter, their stage, Spiral Mountain, and a selection of music from the Banjo-Kazooie series.

Note: The content of this Challenger Pack is already included in the Super Smash Bros. Ultimate Fighters Pass. 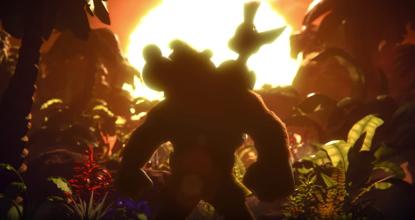 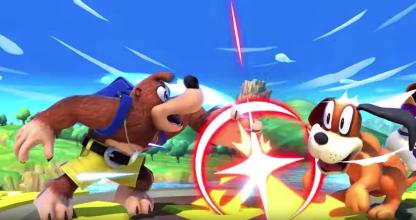 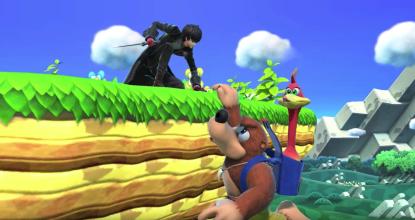 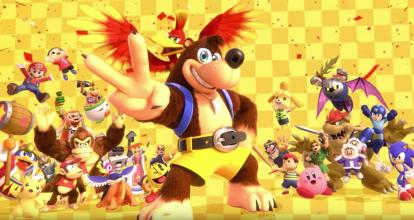 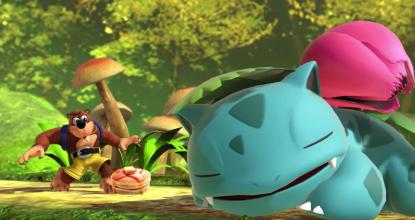