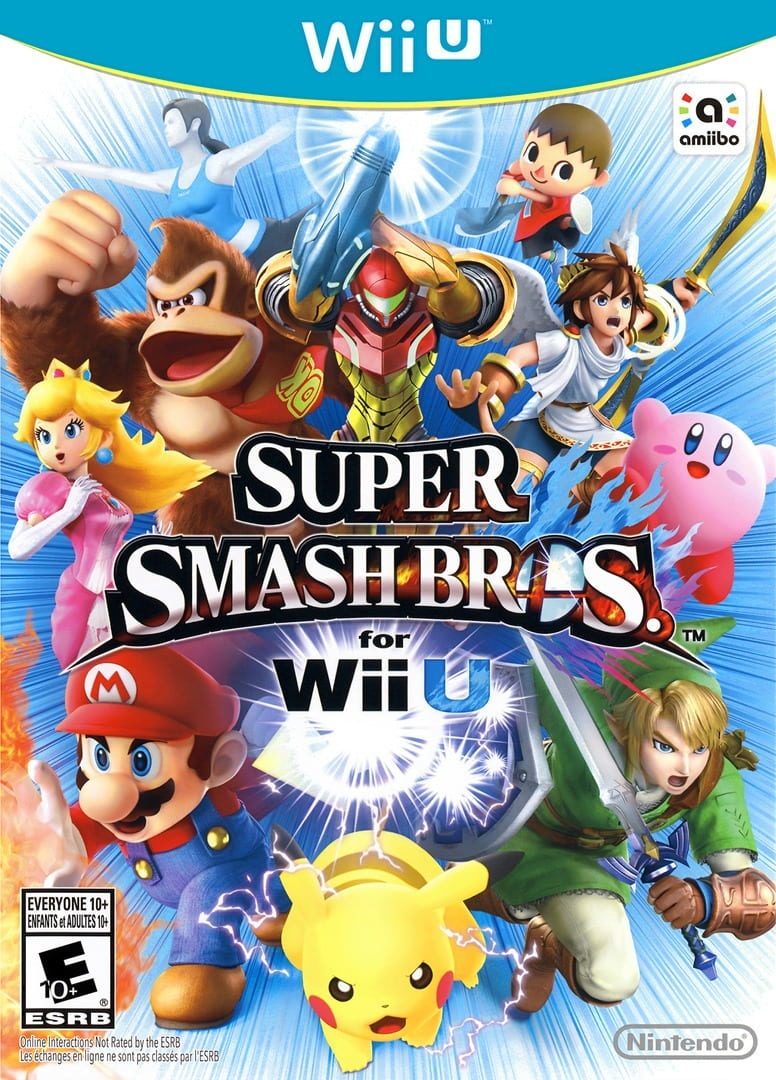 Super Smash Bros. for Wii U is the fourth console-based entry in the popular Super Smash Bros. series of fighting games. With an even larger roster of fighters than its predecessors and the introduction eight player battles, Smash for Wii U continues to add to the formula that gamers have loved since 1999.