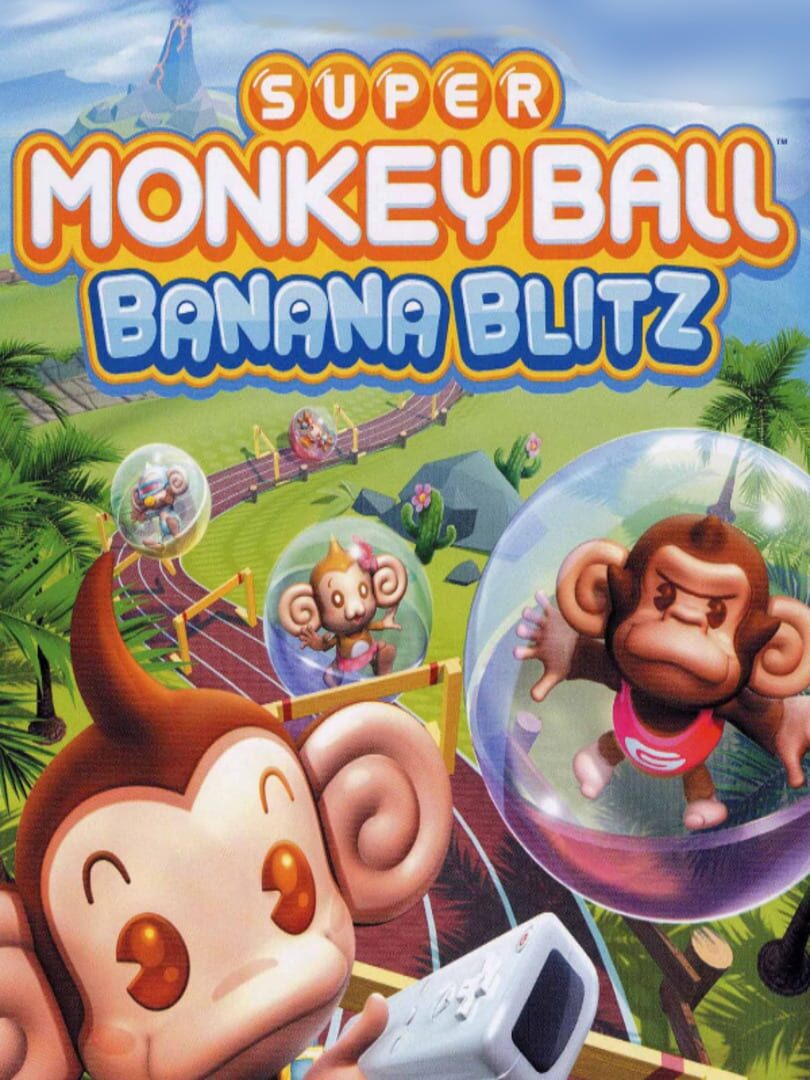 The single-player puzzle levels in Super Monkey Ball: Banana Blitz have been designed to challenge gamers' skills like never before. For the first time in the Super Monkey Ball franchise, AiAi and his friends have the ability to jump when players flick the Nintendo Wii controller in an upward motion. The ability to jump has given game designers another dimension in which to expand the Super Monkey Ball gameplay experience and allows gamers a whole new way to interact with the franchise; this time in true three-dimensional fashion. The Party Games return with more variety than ever. An abundance of new Party Games have been designed to take advantage of the Wii controller in a multitude of ways. Gamers find themselves competing in a traditional game of ring toss, or even smacking pesky moles in a game of "Whack-a-Mole."