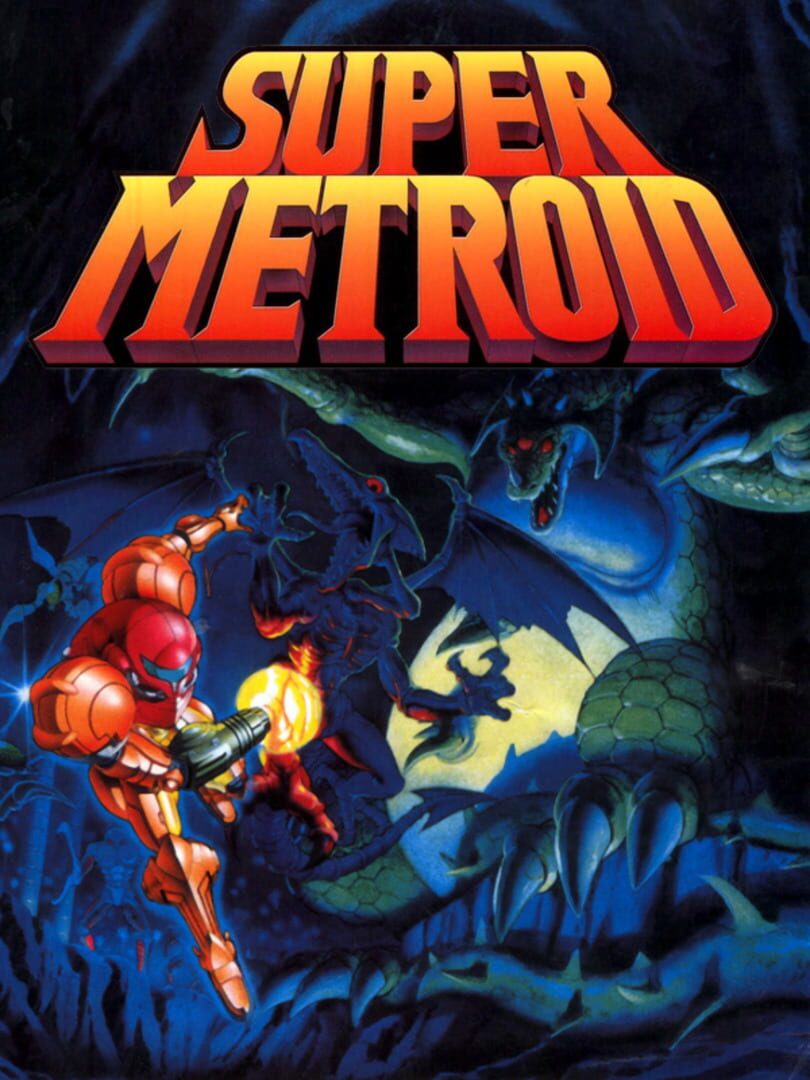 Super Metroid is an 2D, side-scrolling action-adventure game, which primarily takes place on the fictional planet Zebes—a large, open-ended world with areas connected by doors and elevators. The player controls Samus Aran as she searches the planet for a Metroid that was stolen by Ridley, the leader of the Space Pirates. Samus can run, jump, crouch, and fire a weapon in eight directions; she can also perform other actions, such as wall jumping—jumping from one wall to another in rapid succession to reach higher areas. The "Moon Walk" ability, named after the popular dance move of the same name, allows Samus to walk backwards while firing or charging her weapon. The heads-up display shows Samus' health, the supply mode for reserve tanks, icons that represent weapons, and an automap that shows her location and its surroundings.