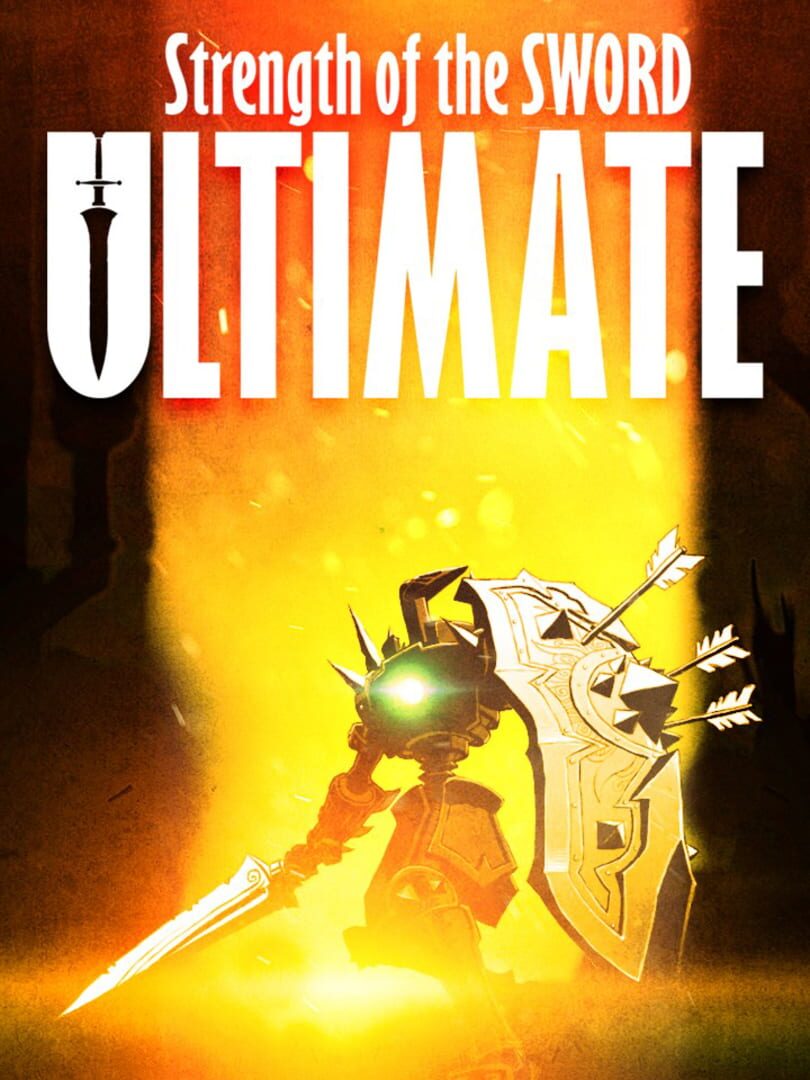 Defend the realm against a rising evil that has swept the land in Story Mode or battle against not only enemies but the clock in the gruelling Survival Mode.