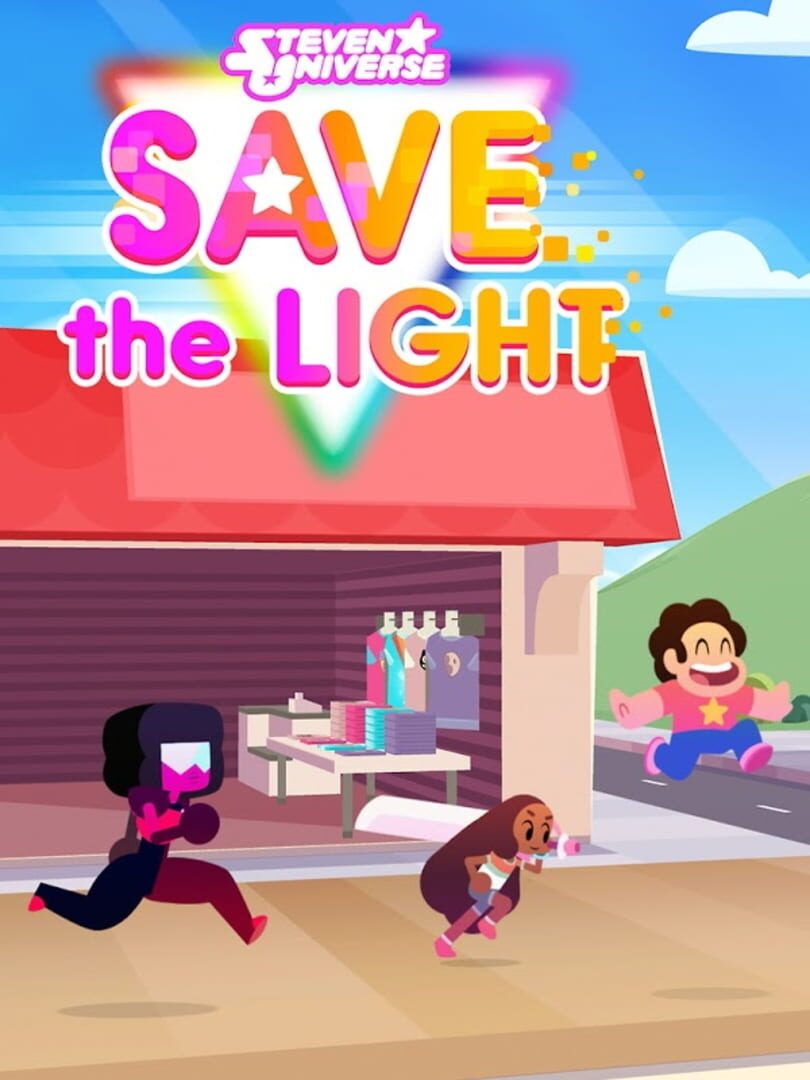 Steven Universe: Save the Light is being developed for consoles and is planned for release Summer 2017.

It has an original story with a customizable party of 4 characters and uses turn-based combat. It is also a direct sequel to the mobile game, Attack the Light.

Join the Crystal Gems on the ultimate quest! A mysterious new Gem has stolen a powerful weapon. Only Steven and his friends have what it takes to stop her. “Save the Light” is a unique RPG hybrid that combines real-time and turn-based combat.