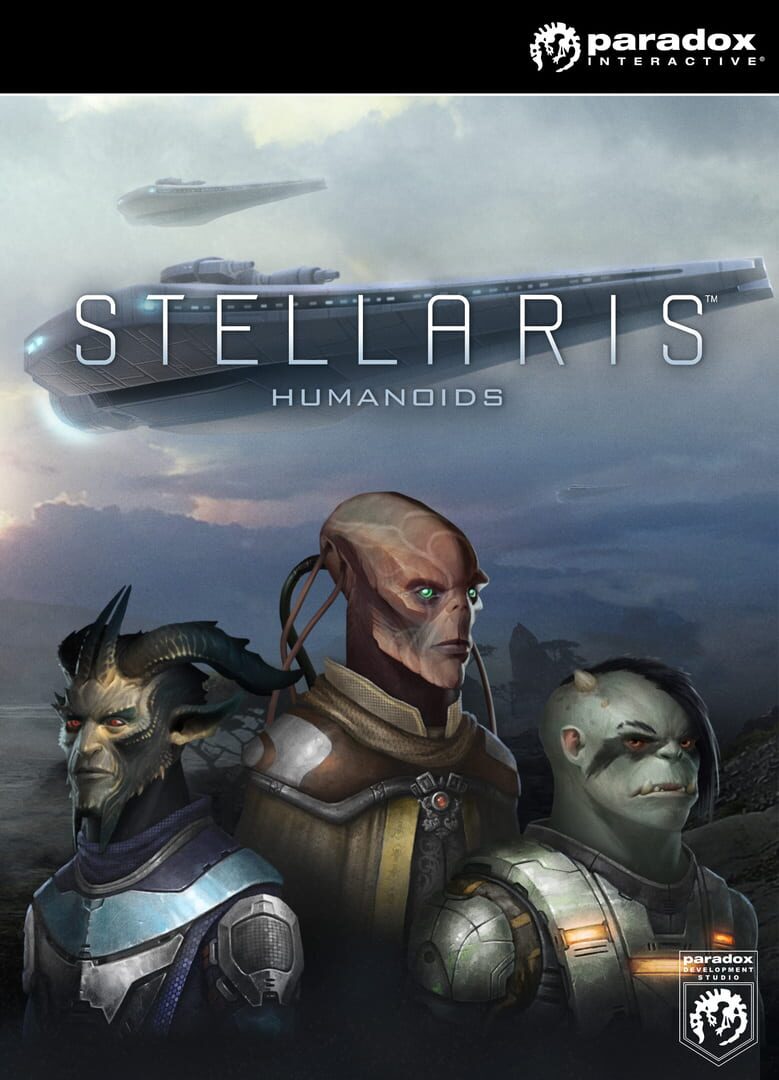 One Small Step for Man, One Giant Leap for Mankind
Stellaris: Humanoids Species Pack features a selection of new portraits and ship models for players who wish to forge their path among the stars as the irrepressible human race – or at least as a species that resembles humans to some degree. 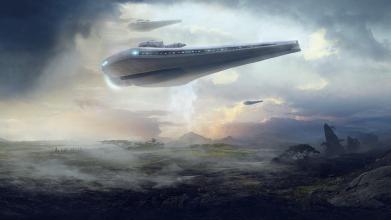 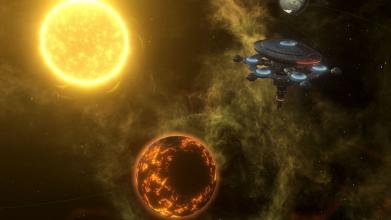 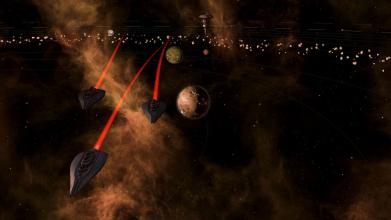 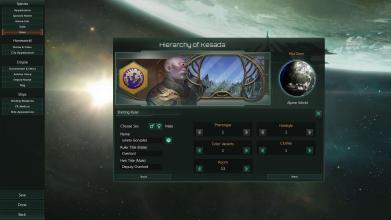 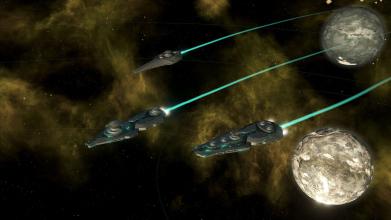