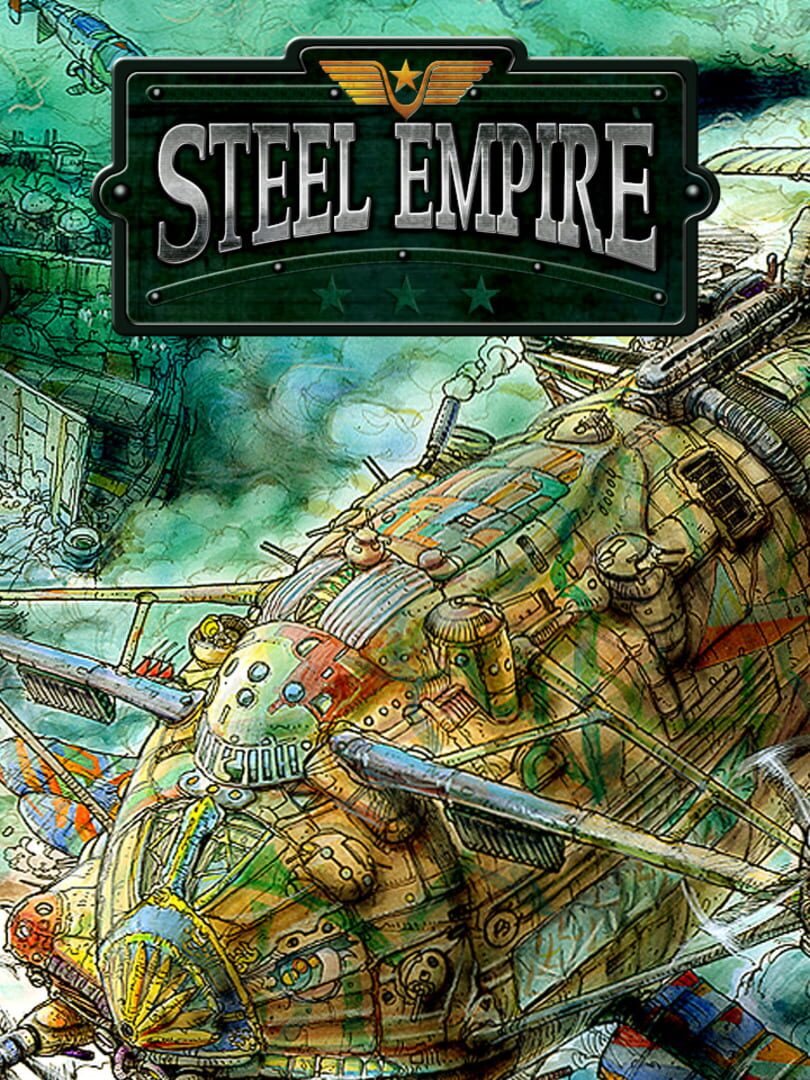 A Korean hybrid strategy game where the player moves around a map and manages units like in a RTS game while combat, when units on the map meet, is turn based.

Units are made of a 3 by 3 grid with each section containing people or vehicles in various formations. The available formations for each unit is decided by the
commander used for that unit.
In combat each section can be given a target to aim at on the opposing side.