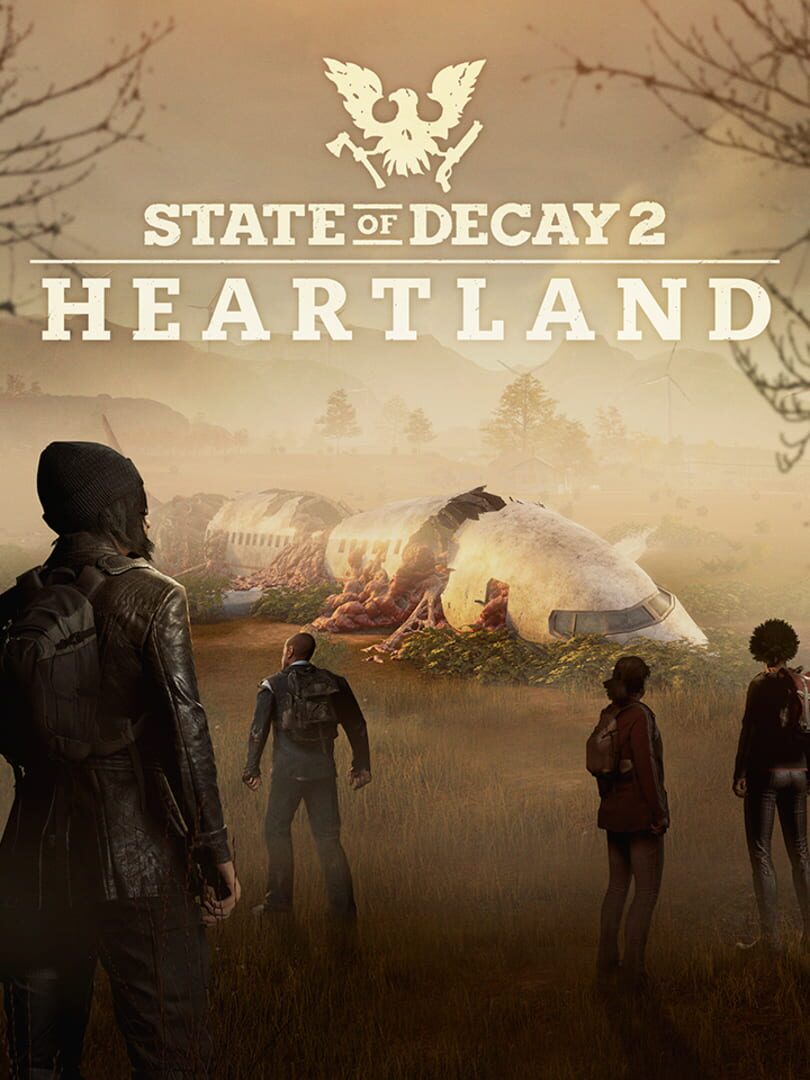 State of Decay 2: Heartland features a return to Trumbull Valley in a new story-based adventure. Once the iconic site of the original State of Decay game, the towns of Spencer’s Mill and Marshall are now overrun with an advanced form of blood plague: a more aggressive and far deadlier version than exists anywhere else. Though it may be familiar territory to those who homesteaded here years ago, Trumbull Valley is packed with new dangers… and unspeakable horrors.

In Heartland, players choose from two sets of starting characters who have traveled to Trumbull Valley for different reasons. Both pairs of survivors are on a mission to find people important to them: characters who appeared in the original State of Decay. Players must also find and recruit crucial hand-crafted characters in order to build a strong community. They can also claim the beloved Jurassic Junction as their homesite and build the biggest base yet, blending nostalgia with new features. 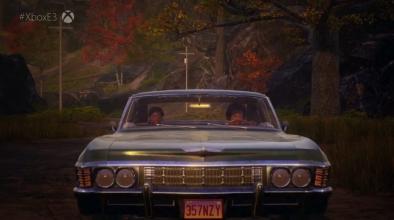 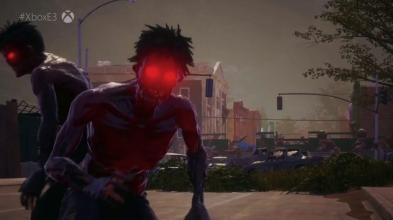 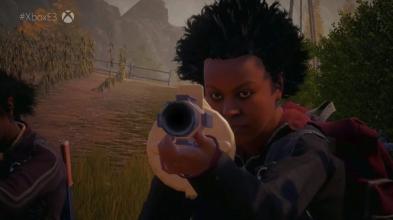