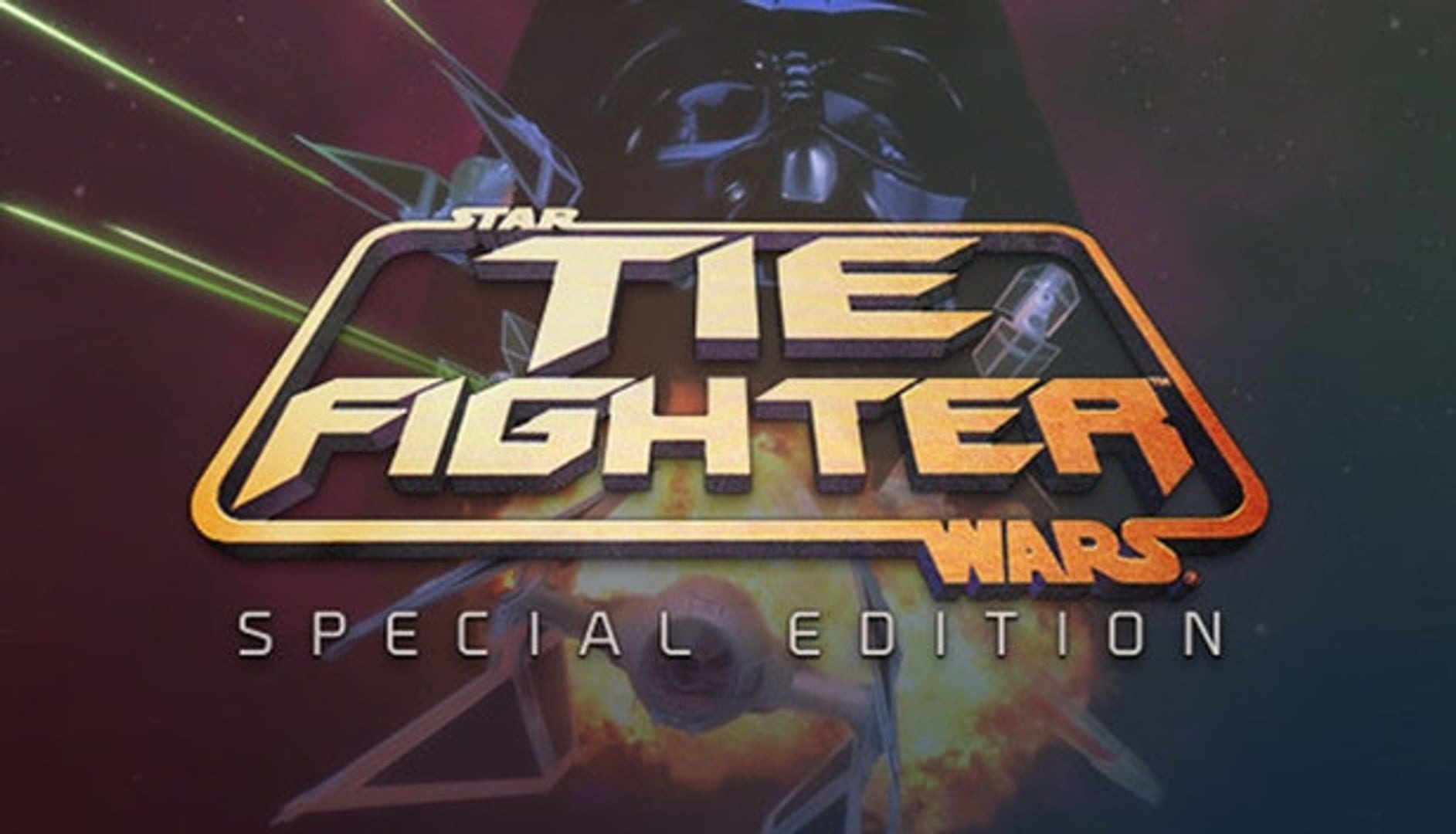 The Imperial Navy is called upon to eradicate the last of the rebellion and restore law and order. As an Imperial navy starfighter pilot, you will safeguard imperiled lives thoughout the galaxy. Join the Emperor's cause in eliminating the Rebel uprising as the Empire strikes back!

On October 28, 2014, TIE Fighter along with X-Wing were released digitally for the first time on GOG.com. Both the original DOS and Windows editions were included, with updates to run on modern PCs.