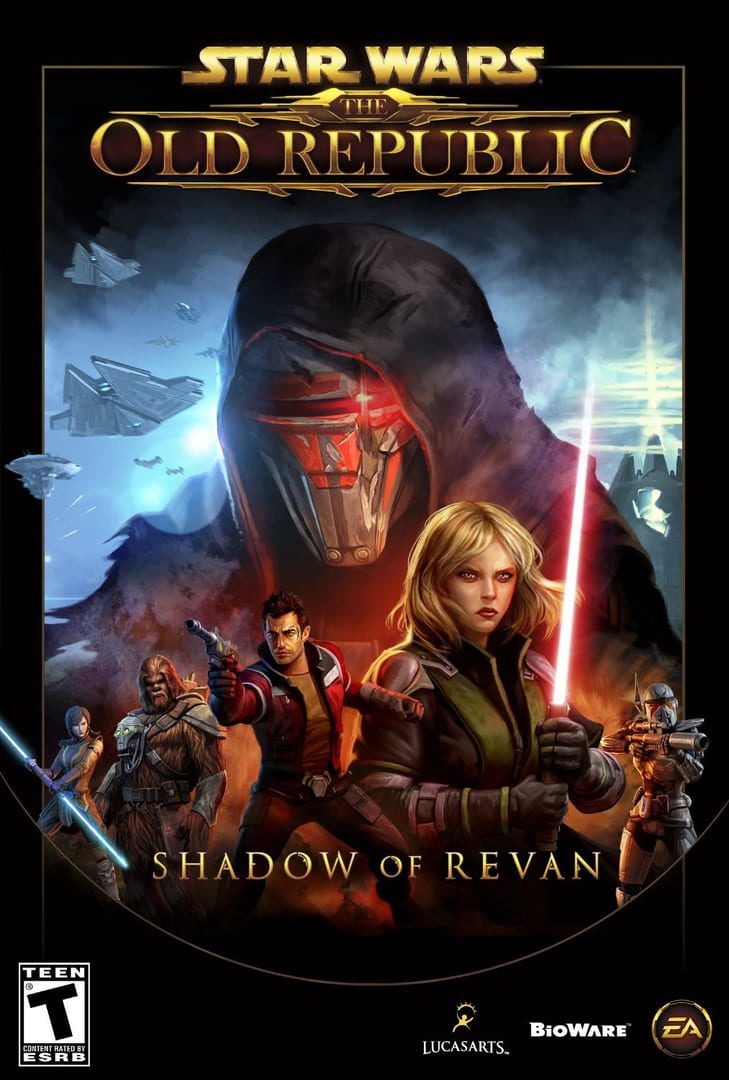 It is similar in scale to The Old Republic's first Digital Expansion, Star Wars: The Old Republic: Rise of the Hutt Cartel. Shadow of Revan introduces two new worlds, Rishi and Yavin 4, as well as two new Flashpoints, two new Operations, and four Hard Mode Flashpoints. It focuses on the Sith Empire and the Galactic Republic's joint efforts to defeat the Order of Revan and the returned Revan, whose plans affect the entire galaxy.

In the midst of the ongoing war between the Sith Empire and the Galactic Republic, a long-hidden sect of extremists has emerged, led by the enigmatic former hero of the Jedi Civil War - Revan. These “Revanites” are mustering an army with an apocalyptic plan that will leave the Republic and the Empire in ashes. 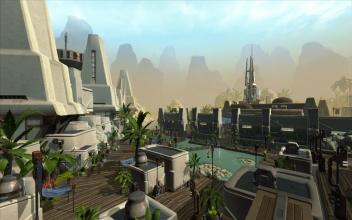 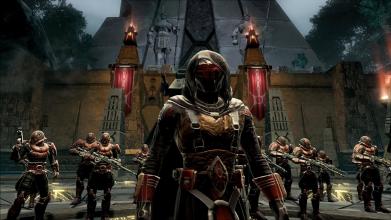 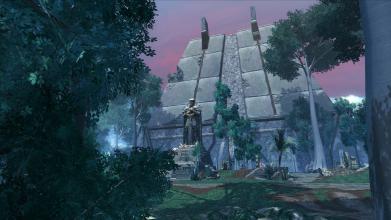 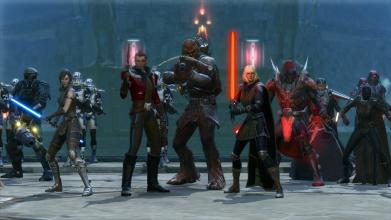 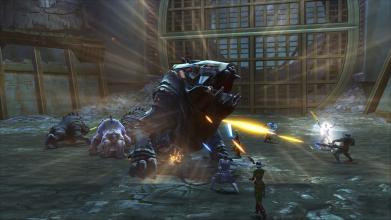