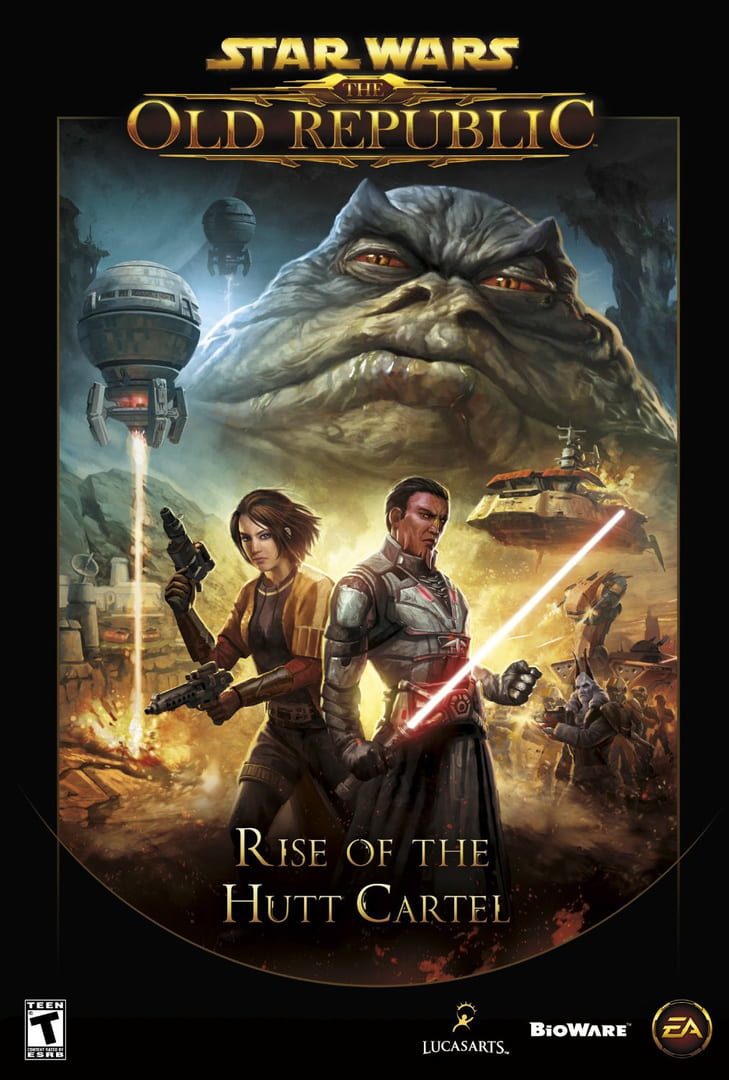 The first Digital Expansion for The Old Republic features a ruthless enemy whose growing power threatens the future of the entire galaxy: the Hutt Cartel.

NEW PLANET: MAKEB
Explore a vibrant alien landscape as the Galactic Republic and Sith Empire fight for control over a powerful secret.

In the wake of Karagga's death, the Hutt Toborro seizes the leadership of the Hutt Cartel, establishing himself as the new Supreme Mogul with Szajin, as his right-hand man. Seeing the Empire weakened, Toborro decides to continue Karagga's campaign of expansion, but with the planet Makeb at the heart of a new era of Hutt conquest—for Makeb is home to deposits of the incredibly rare and powerful mineral known as isotope-5. Isotope-5 is capable of warping electromagnetic and gravitational fields, and a gram of the substance can generate immense amounts of power. Toborro therefore pays off Makeb's defense force, the mercenary army known as the InterStellar Regulators, to help the Hutts conquer the world, and the Cartel blockades the Makeb system as Toborro begins to mine the isotope-5 in Makeb's core without any regard for what it would do to the planet. 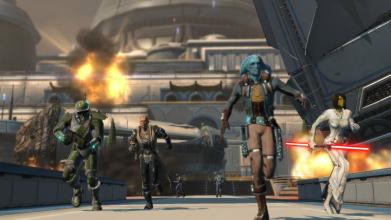 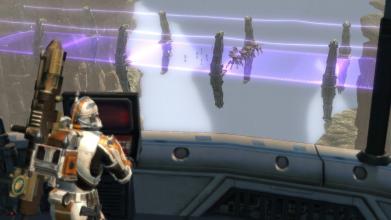 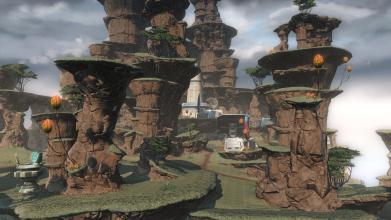 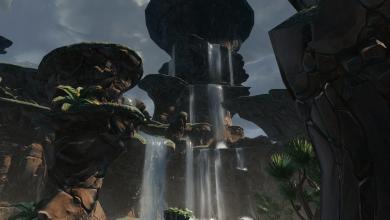 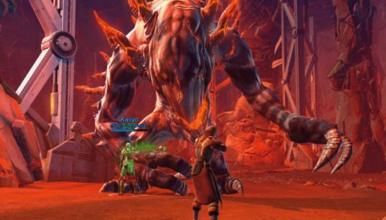