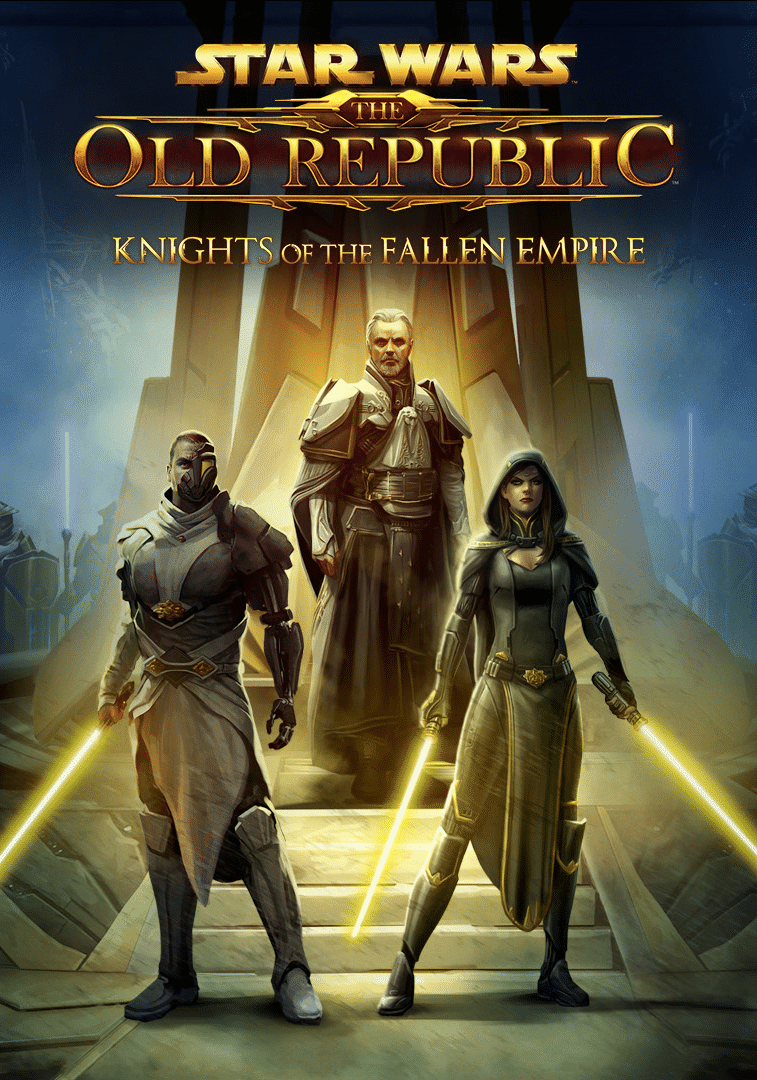 Step into an epic story-driven adventure as your character becomes The Outlander, a veteran of the Great Galactic War. A third faction threatens the galaxy as we know it, and your choices will determine the fate of both the Sith Empire and Galactic Republic. Knights of the Fallen Empire includes the first nine chapters, fueled by BioWare-style cinematic storytelling, that kicks off a new player-driven story arc that puts you at the center of a conflict where your choices have impact on outcomes including unexpected twists and betrayals. Choose your path…join or betray companions, old and new…and shape the future of the entire galaxy as well as your own. Best of all, this is only the beginning…