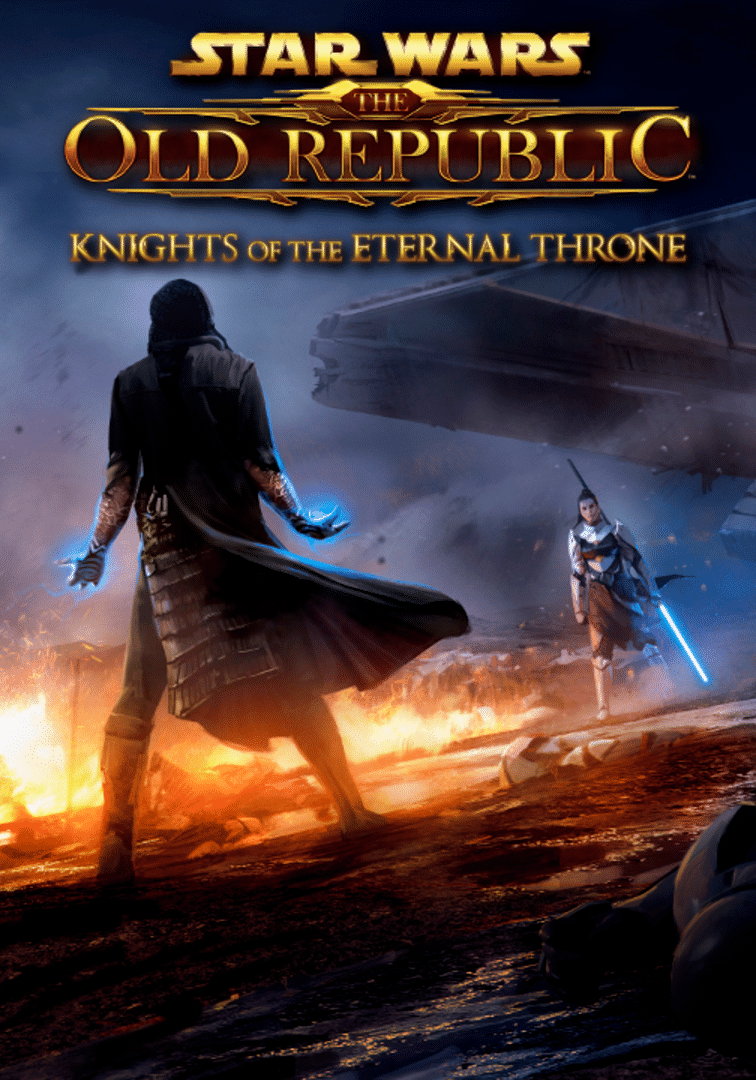 The story will continue from the previous expansion, Knights of the Fallen Empire, with the Outlander leading the Alliance against the forces of Empress Vaylin. Accompanied by three subscriber rewards, the expansion features two new gameplay features, Galactic Command and Uprisings, allowing the player to participate in new battles and expand their influence across the galaxy.

Six to eight months after the Battle of Odessen, the Outlander, a veteran of the Great Galactic War, leads the Alliance in a battle against Empress Vaylin as she begins her conquest of the galaxy. Facing some of the biggest threats they have ever encountered, the Outlander and their Alliance discover new worlds and undertake dangerous undercover missions in their fight to take control of the Eternal Throne.