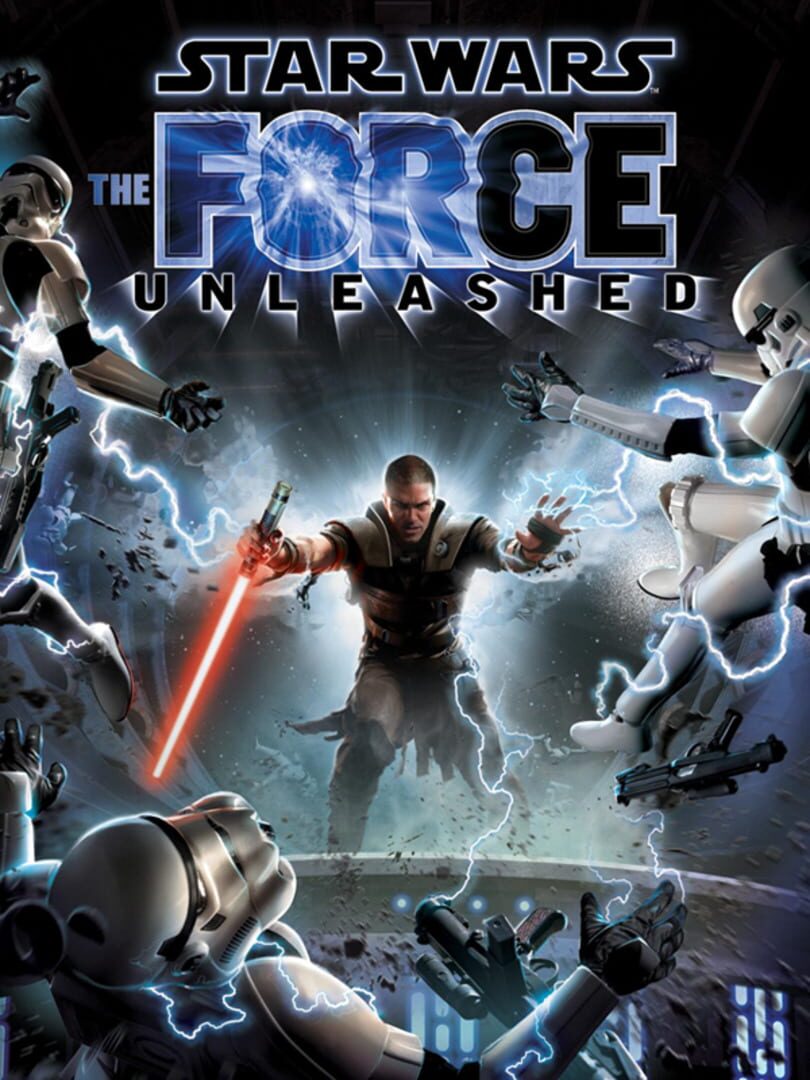 Star Wars: The Force Unleashed completely re-imagines the scope and scale of the Force and casts players as Darth Vader’s "Secret Apprentice," unveiling new revelations about the Star Wars galaxy seen through the eyes of a mysterious new character armed with unprecedented powers.

Darth Vader's secret apprentice, codenamed Starkiller, is trained in the Dark Side to defeat the enemies of the Empire, but must find his own path when his master betrays him.