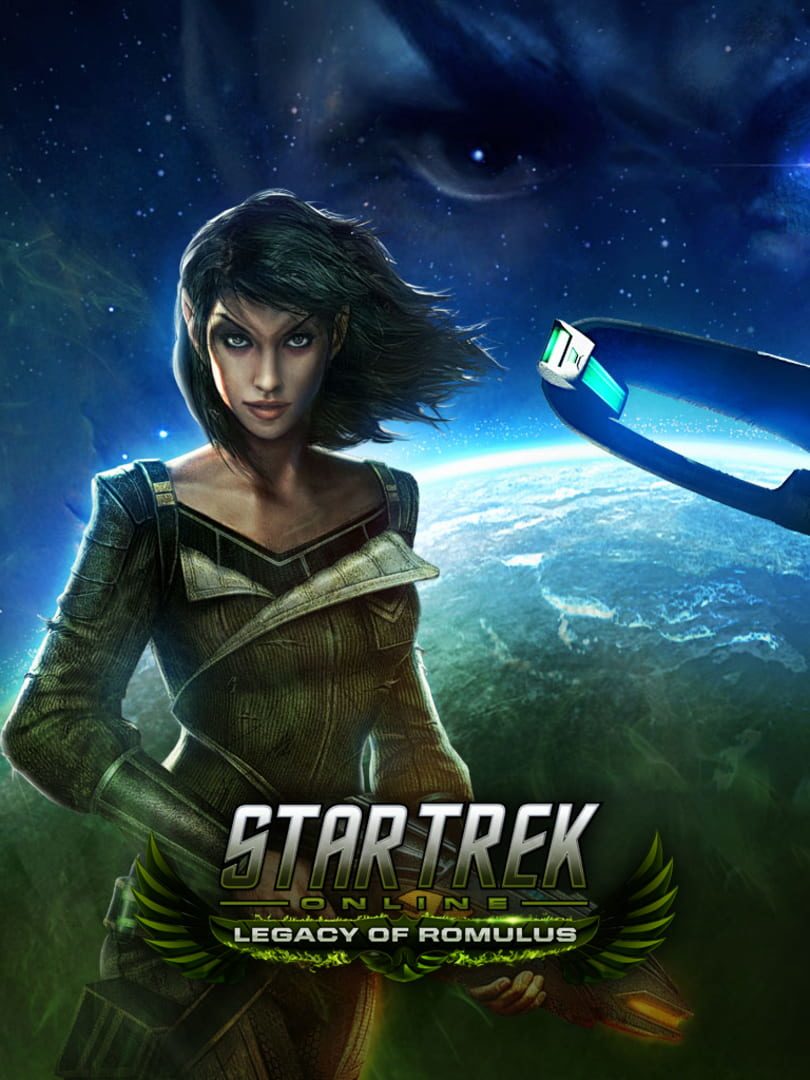 Launched on May 21, 2013, Legacy of Romulus was Star Trek Online's first expansion which brought numerous updates to the game, first and foremost a third playable faction, the Romulan Republic.