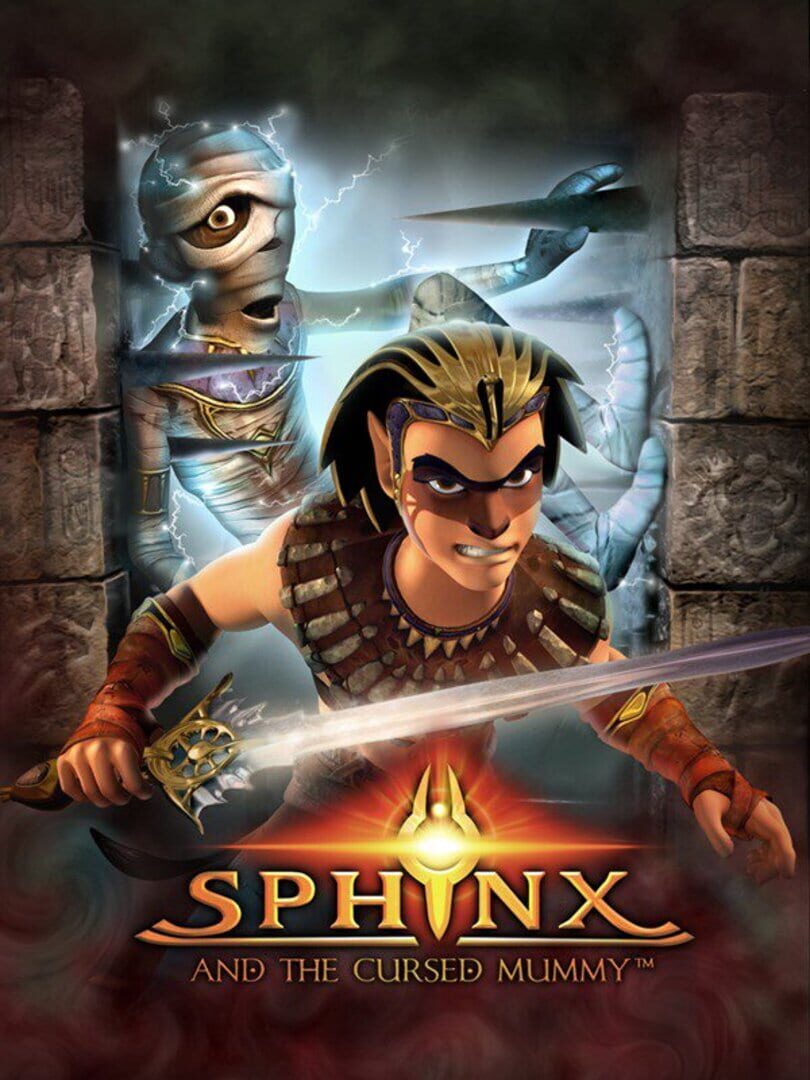 Sphinx and the Cursed Mummy is a third person action-adventure video game inspired by the mythology of Ancient Egypt for the Xbox, PlayStation 2 and Nintendo GameCube consoles. The game was developed by Eurocom and published by THQ. It was released on November 10, 2003, in North America and on February 20, 2004 in the PAL region. A mobile version was released on August 19, 2004.