item > Game Keys > All Platforms > SolSeraph
More about this game

ActRaiser fans are likely hungry enough to want to at least try this — and the $15 asking price doesn’t feel like robbery — but I left SolSeraph after only a few hours, upset at the missed opportunity.

Finally someone who doesn't use pixel art for their nostalgia project! Unfortunately though, SolSeraph is too easy for hardcore players and its tower defense sections are sub-par in their genre. Good boss fights might have saved it, but no luck there.

SolSeraph is an interesting riff on the same package ActRaiser introduced years ago, but unfortunately it doesn't go the distance when it comes to replicating the experience players had with the Super Nintendo original.

SolSeraph‘s greatest strength is that it’s essentially a new ActRaiser game in 2019 and there is no other game quite like it currently on the market. If that’s enough to grab your interest, then you’ll have a good time with ACE Team’s latest title. However, if you lack the nostalgia for Quintet’s 1990 Super Nintendo game then you will be left with a clunky genre hybrid that feels as dated as the game it is based upon at times. There is no real evolution of the formula going on here, and that is a pretty disappointing aspect considering how far other genres have come in the past 30 years. 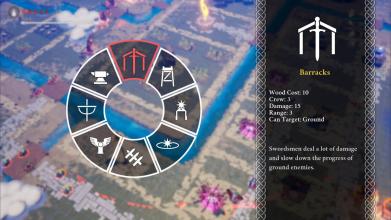 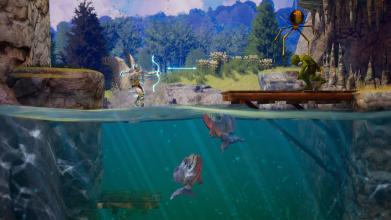 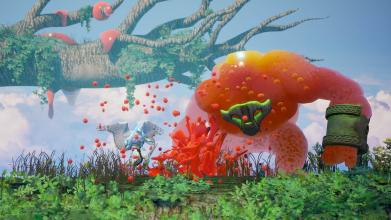 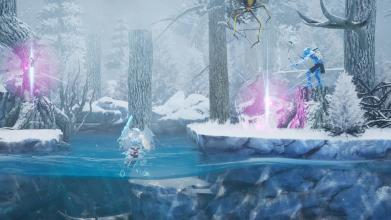 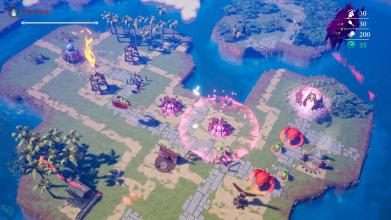 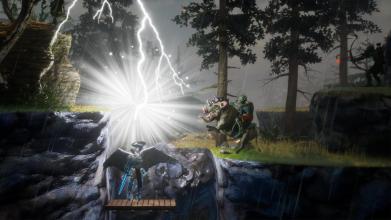 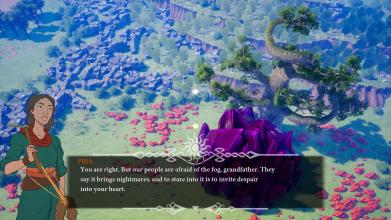 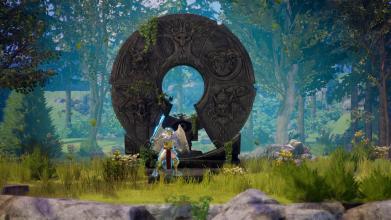