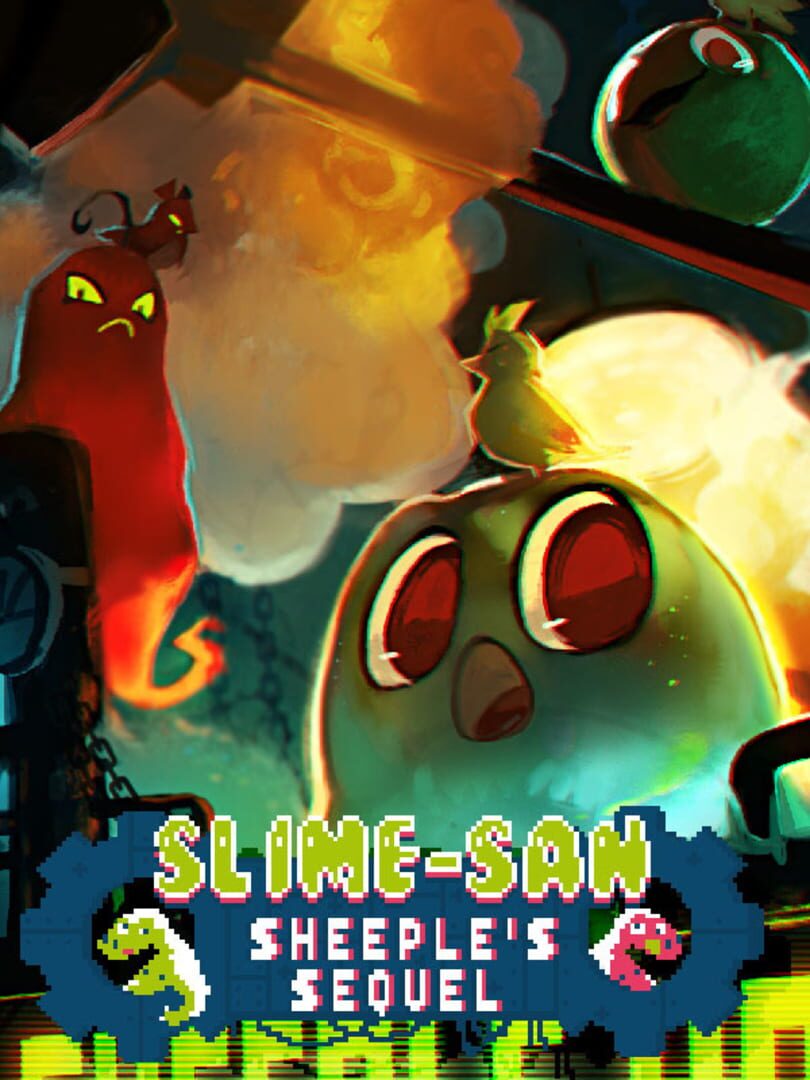 A free expansion to the game Slime-san that is also available as a standalone game.

"Sheeple's finally lost it! He is convinced that everything's just part of a giant videogame and that he was coded to simply be a side-character. Which is why he decided to recode himself to become the villain instead... Can you defeat his nefarious levels and come out of it unscathed?"