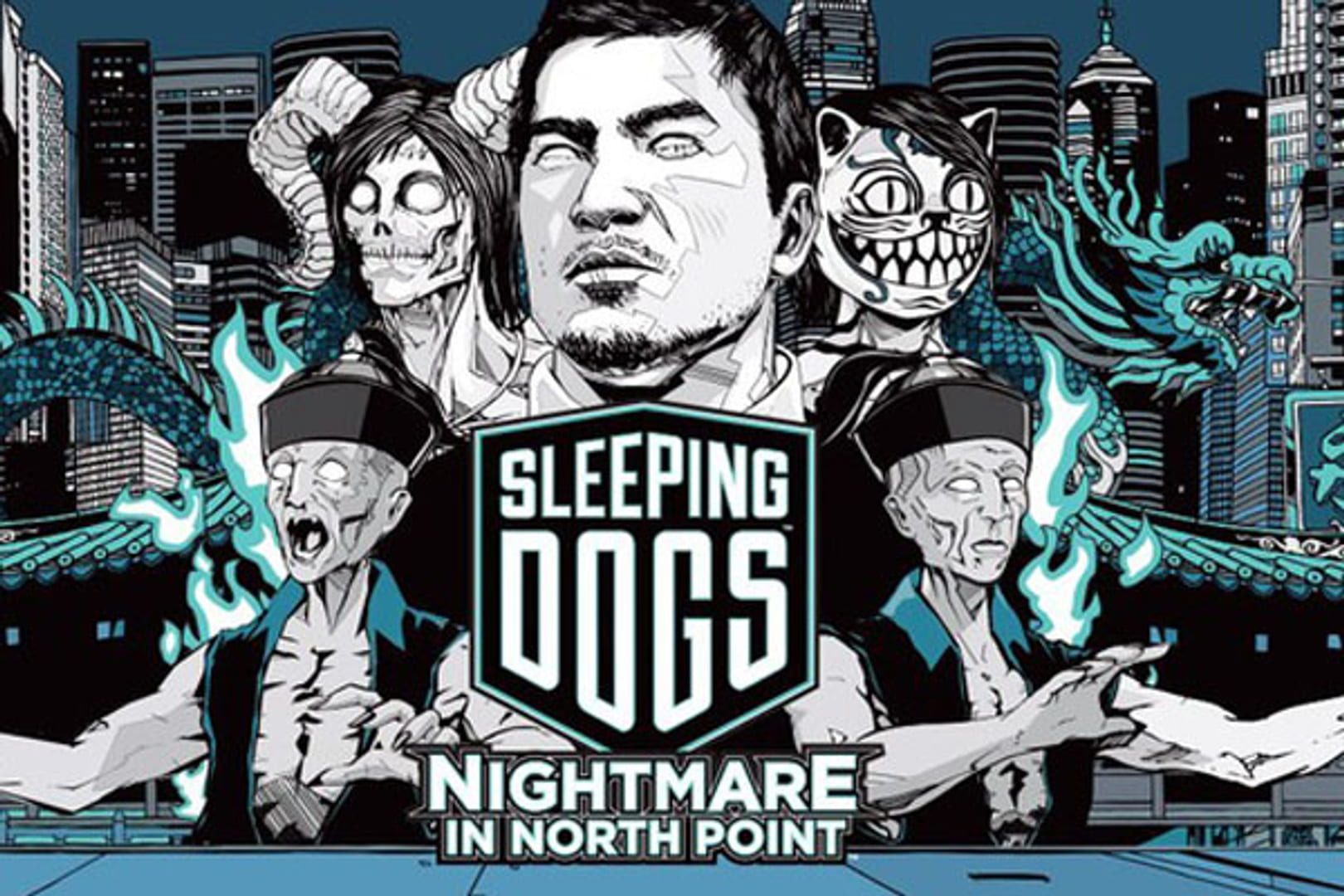 After his girlfriend is kidnapped, Wei must fight through an invasion of hopping vampires, demons, and the ghosts of his past who are threatening to take over the city. Luckily, Wei has new moves and weapons at his disposal to make it through this nightmare.