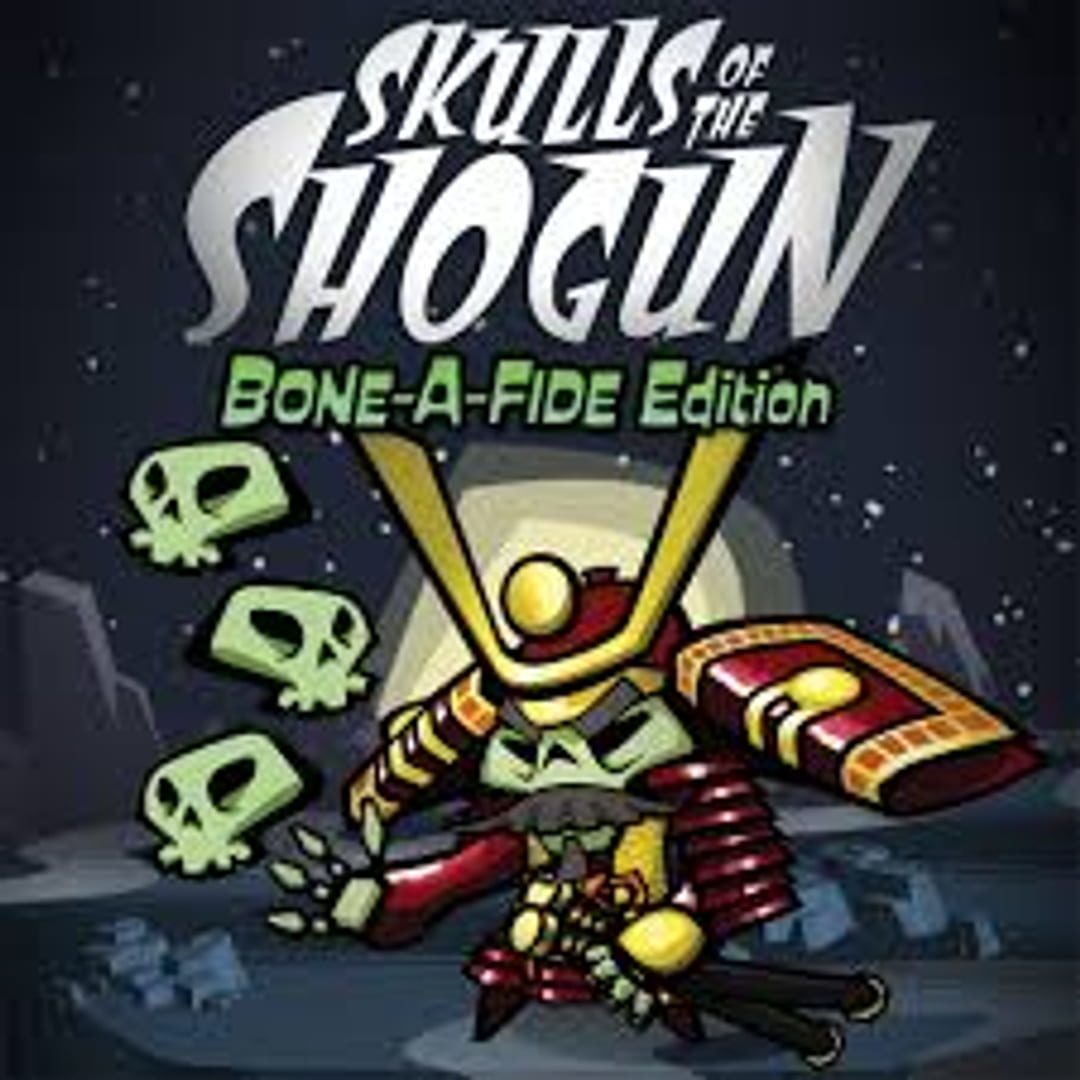 Washing up on the shores of the afterlife, players meet and join forces with vibrant ghost-samurai warriors, magical animal-monks, and mustachioed samurai generals on the way to capture Skulls of the Shogun. With its roots in classic turn-based strategy gaming, Skulls of the Shogun retains depth and adds a smooth, simple interface that makes it accessible and enjoyable even to players new to the genre. Players immerse themselves in battle with fun and unique game play features amidst lush, eerie environments. Also featuring 4-player local and networked multi-player and an original score inspired by old samurai films and dub, Skulls of the Shogun offers simple-yet-deep, refined and offbeat game-play.