Big Band is the second of 5 additional characters to be added to Skullgirls Encore. Once a cop known as Ben Birdland, he fell flat when he got on the wrong side of New Meridian's corrupt police force. Birdland was broken and bent out of shape by his former colleagues, but was tuned up by Dr. Avian and ASG Lab 8. Now he is armed with a full ensemble of pneumatic weaponry, making him the full fortissimo instrument of justice: "Big Band." 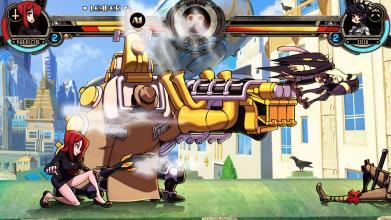 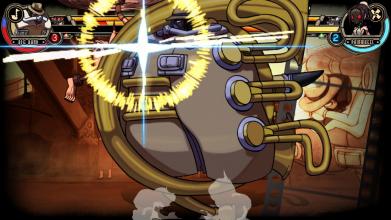 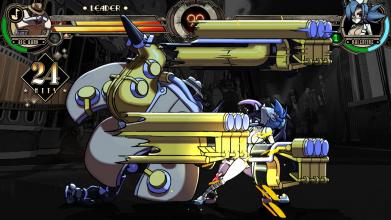 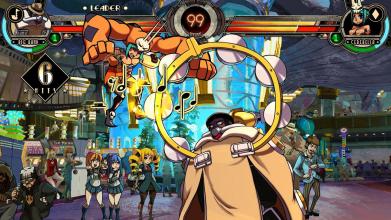 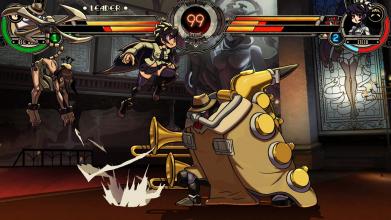 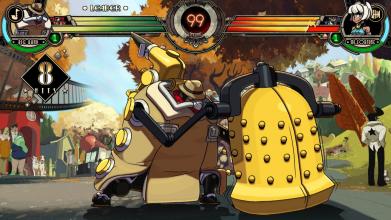 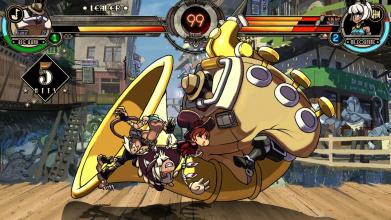 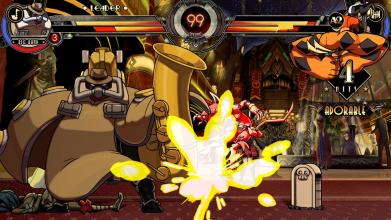