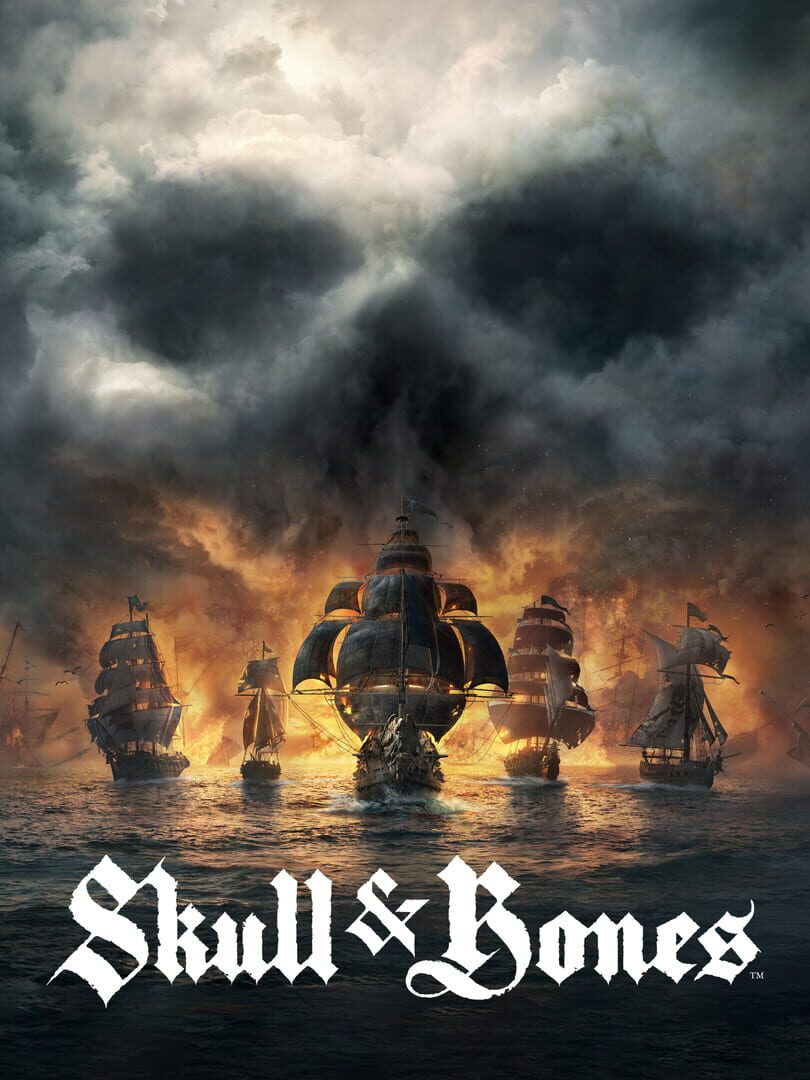 Enter the Golden Age of Piracy as you sail through rich merchant trade routes. Embody an insatiable pirate captain, dive into the battle for the ruling of the Indian Ocean and become the most feared pirate, alone or with your gang of up to 5 players. 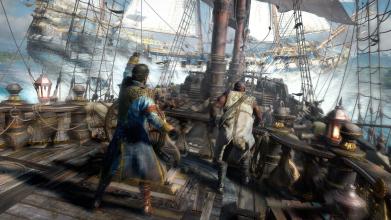 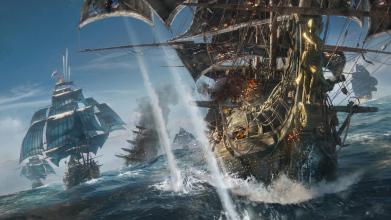 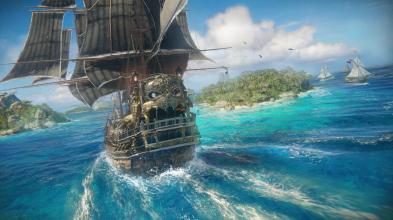 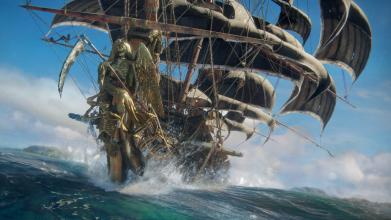 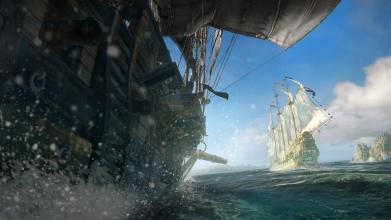 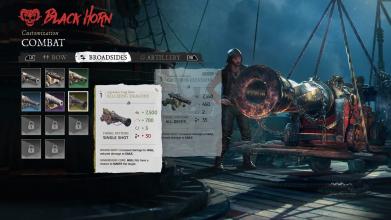 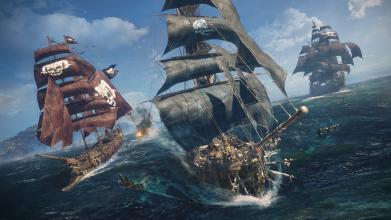 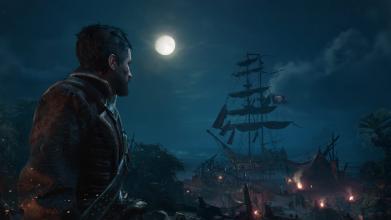