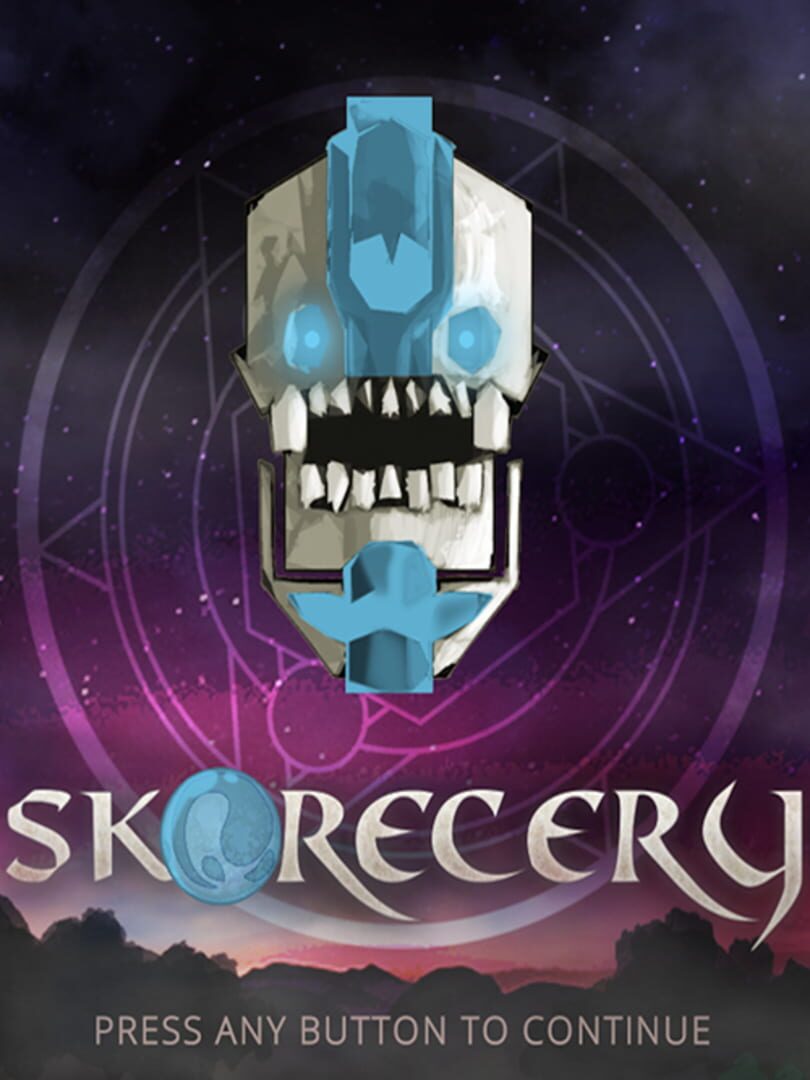 Skorecery is a fast-paced local multiplayer sports-like set in a tournament of mystics. Players engage in a contest of reflexes and split-second decision-making to protect their Runes and destroy their opponents'. Different Spells, Modes, and Curses force players to stay on their toes and face overcome new challenges every game!

The world of Skorecery is that in which a dark magician (known only as The Magician) has pulled magic users from different realms into a carefully crafted prison - a deck of cards. He and his assistant (known only as The Doll) use this deck of cards to entertain wealthy guests who draw cards from the deck and let the magic users compete for their freedom. Winners of the game, Skorecery, are freed while losers return to their playing card prison.