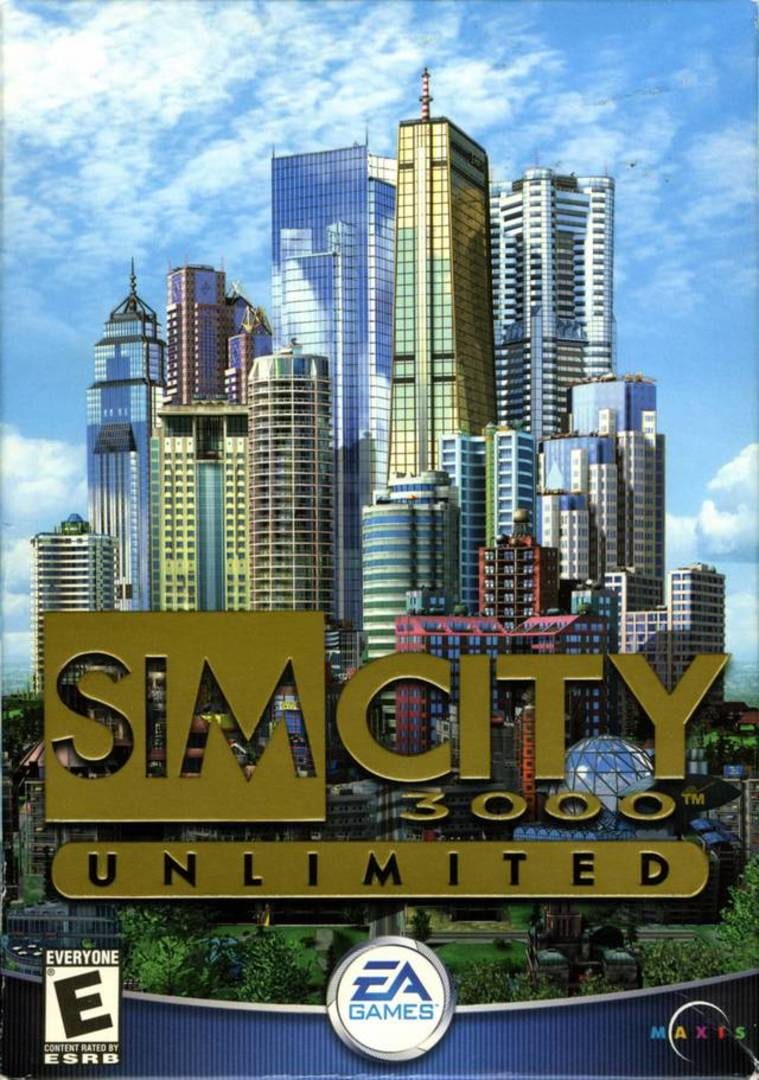 In 2000, SimCity 3000 was re-released under different names in different regions, such as SimCity 3000 Unlimited (in North America and Oceania), SimCity 3000 Deutschland (Germany), SimCity 3000 UK Edition (UK & Ireland) and SimCity 3000 World Edition (other countries), among others. This added, among other things, East Asian and European building sets, additional terrain colors and vegetation types, a snapshot feature, additional music, an improved version of the Building Architect Tool (a pseudo-3D design tool based on cubes), four additional disasters (such as locusts and space junk), additional landmarks (like the Seoul Tower and Helsinki Cathedral), new reward buildings, thirteen scenarios (along with an editor based on Microsoft Access) and a new FMV intro. Premade cities are also available, including (London and Liverpool for the UK), Berlin (with the Berlin Wall), Madison, Madrid, Moscow and Seoul. The game also includes city terrains based on the geography of real cities, including Hong Kong and Chicago. At the time of the game's release, EA launched a website for Simcity 3000 Unlimited which allowed users to exchange their creations.