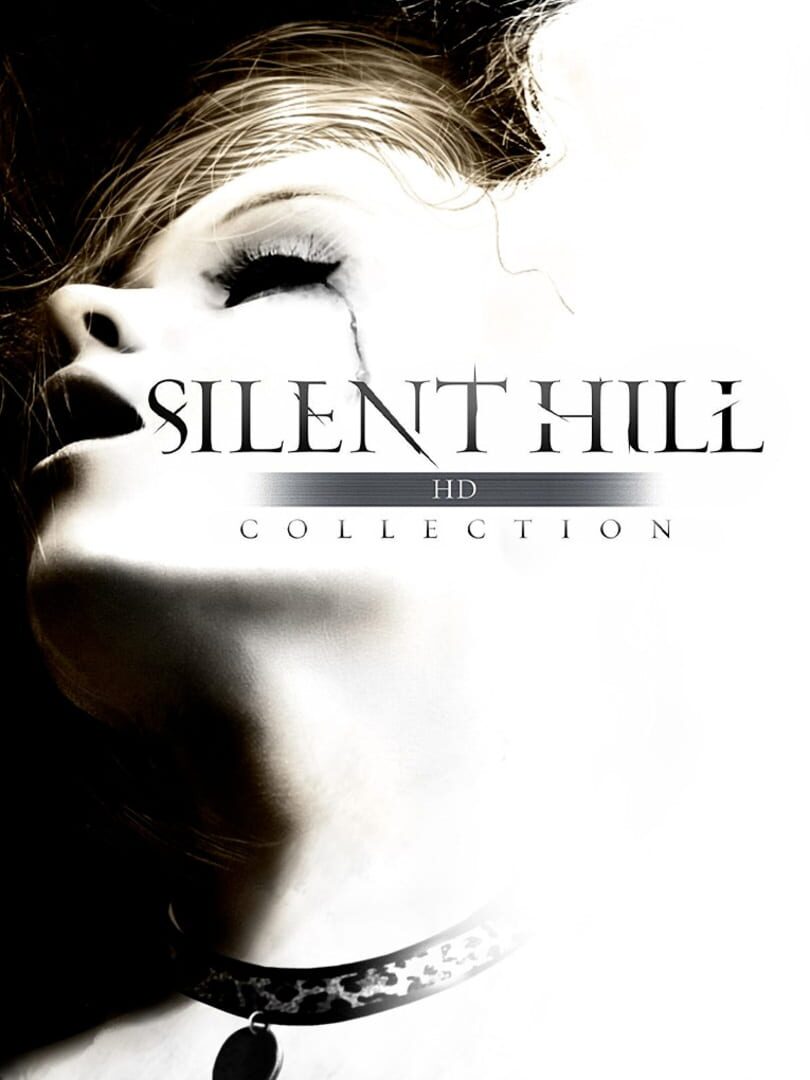 Silent Hill HD Collection is a compilation of remastered ports of Silent Hill 2 and Silent Hill 3. The core play mechanics and story for all games remained mostly the same with some artistic changes in the remastered versions. Both games have had a graphics overhaul to allow them to support modern 720p resolution on consoles, as well as run at locked 30 frames per second. They also feature an alternate voice dub, as well as PlayStation Network Trophies and Xbox 360 Achievements. Players have the option to switch between the original voice acting and the alternate voice acting for Silent Hill 2, while the re-dub is mandatory for Silent Hill 3 because it lacks the original voice acting.