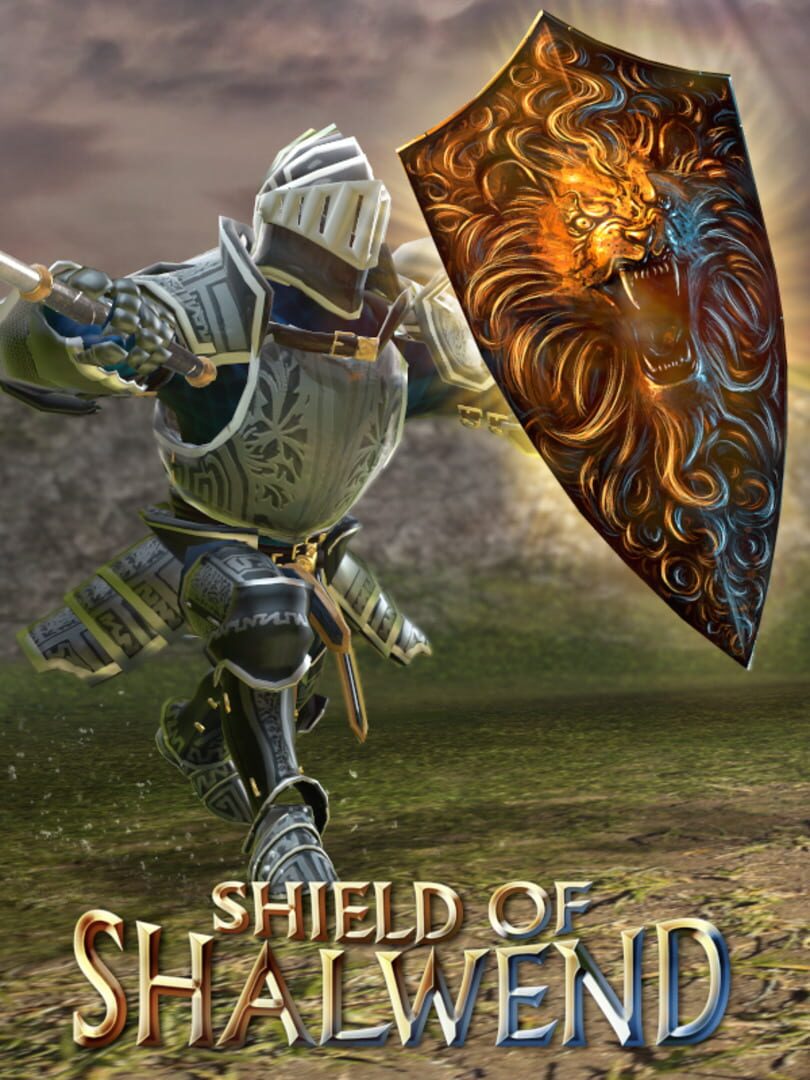 Join Shalwend, Brightblayde, and Danjirus as they attempt to defend a castle in Elf territory for 25 days. This story of bravery, adventure, and humor is based on true events that culminated in Shalwend being proclaimed as a Wargod.

As you kill wave after wave of elven drones, you will be rewarded higher standing in the pantheon of Norse gods. Though their numbers are great, you are armed with Shalwend’s lightning quick reflexes and tremendous strength. Time your attacks and unleash your rage using the power of the Wargods!