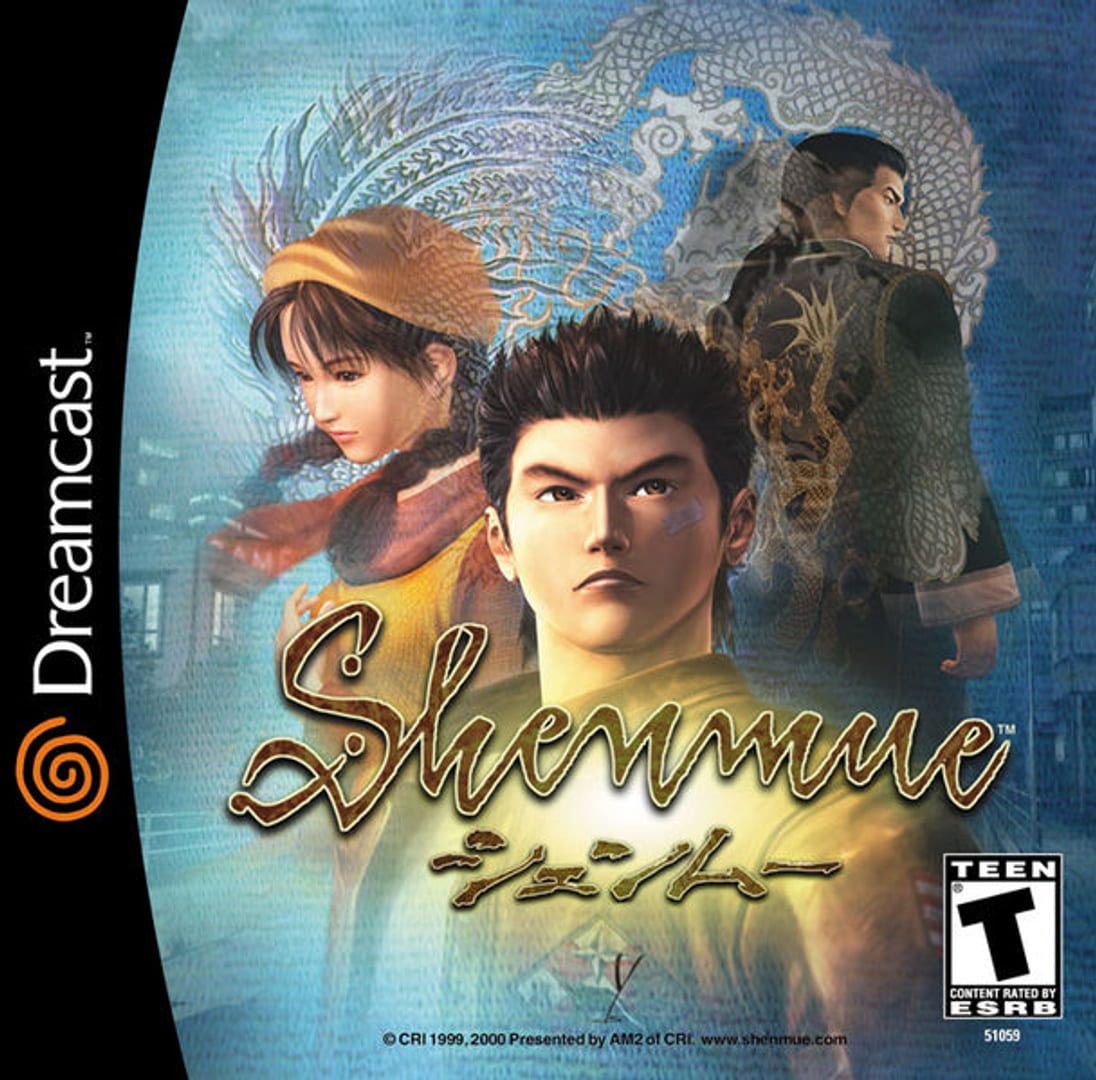 "He shall appear from a far Eastern land across the sea. A young man who has yet to know his potential. This potential is a power that can either destroy him, or realize his will. His courage shall determine his fate. The path he must traverse, fraught with adversity, I await whilst praying. For this destiny predetermined since ancient times... A pitch, black night unfolds with the morning star as its only light. And thus the saga, begins..."

This first chapter of Shenmue kicks off Yu Suzuki's cinematic Dreamcast tour-de-force, an exploration-heavy adventure that has players immerse themselves in Yokosuka, Japan. Players slip into the role of a young martial artist named Ryo Hazuki, who is on the trail of his father's killer. On the way, players must talk with hundreds of characters, engage in martial arts battles, and marvel at the realistic depiction of the Japanese coastal town.