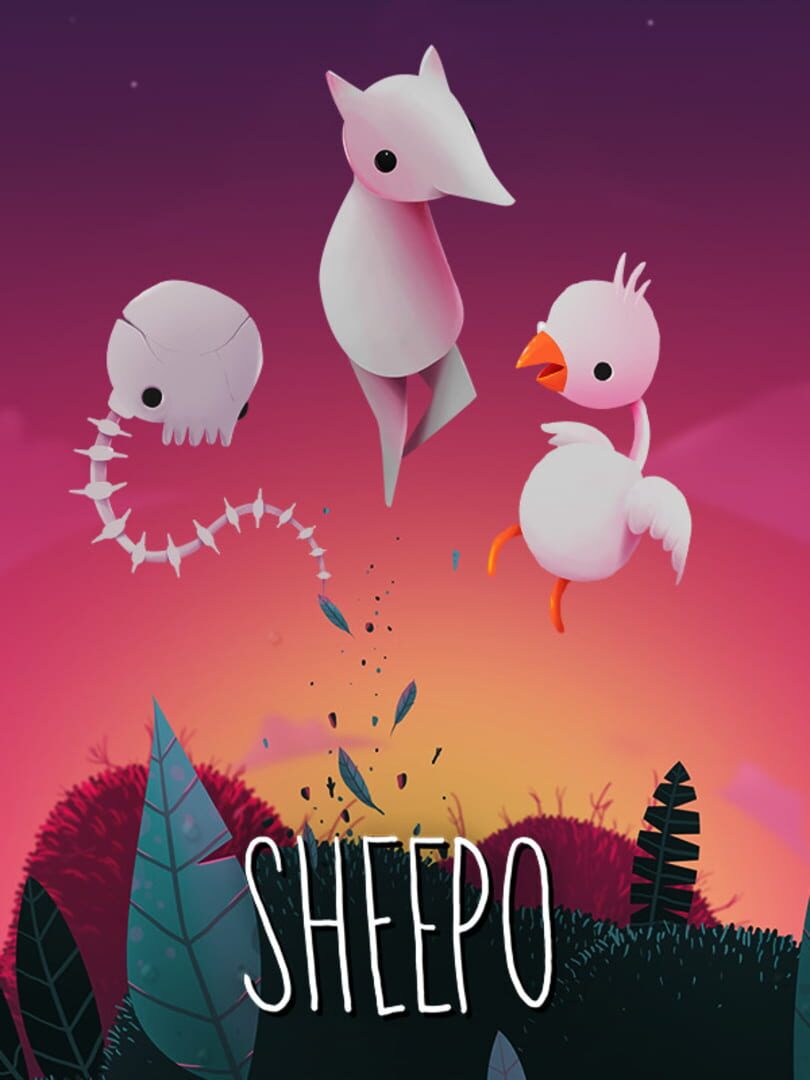 Sheepo is a quirky metroidvania platformer featuring a shape-shifting sheep-thing, who must traverse an uncharted planet in order to collect samples of each living species for an intergalactic species database.

To capture a creature, Sheepo must find their unhatched egg, which happen to be highly guarded by that species "queen" (aka, a boss.) With each egg Sheepo collects, you then gain the ability to transform into that creature on contact, and explore the deeper reaches of the planets sprawling environment

Sheepo is a metroidvania, but contains no standard combat. Instead, gameplay is based on platforming and exploration. With the collection of each creature, Sheepo is able to dig, fly, and teleport across an interconnected series of landscapes, uncovering hidden shrines, old ruins, and strange characters.

It’s Sheepo’s first day on the job at an intergalactic species database. His first task? To visit an uncharted planet and save all its living creatures from extinction! It might seem like a lot of work for a single day, but thankfully a day on Planet Cebron lasts 8000 earth days.

Specifically, Sheepo is tasked to collect one unhatched egg from every creature on the planet. With each egg Sheepo collects, you gain the ability to shape-shift into that creature on contact and explore the deeper reaches of the planets sprawling environment.