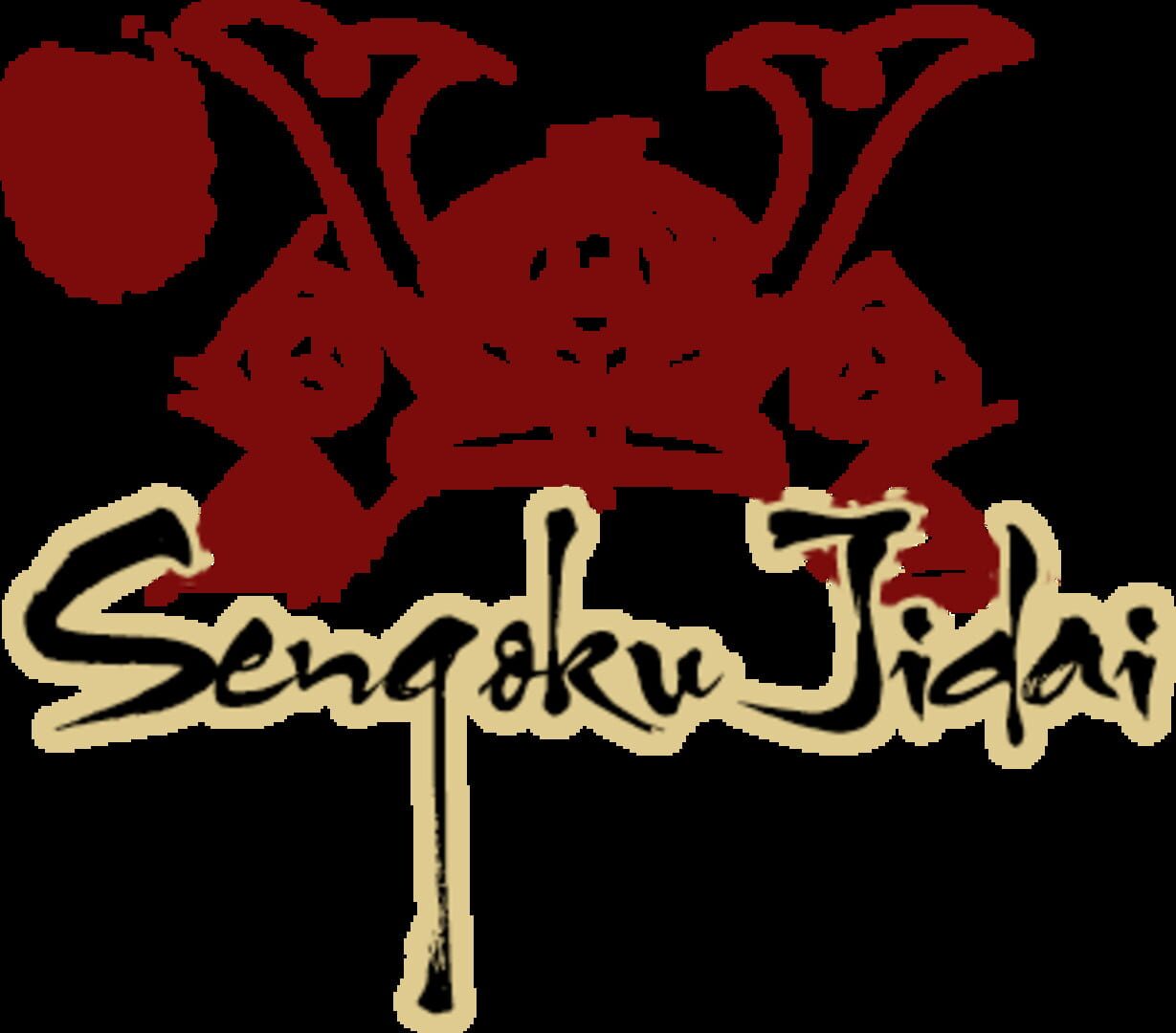 The Mandate of Heaven DLC brings players of Sengoku Jidai to another "country at war". The expansion contains four dynamic historical campaigns set in the 16th and 17th centuries. These chronicle the decline of China's Ming Dynasty and its conquest by the Manchu Qing Dynasty. It also includes the Mandate of Heaven sandbox campaign that enables players to freely choose the opposing forces fighting for supremacy over the Chinese mainland and Mongolian steppes.

Mandate of Heaven also introduces new factions and their unique units. These include the Tibetan lords and their rivals who possess heavy lancer cavalry who also use bows. Also included is Ming loyalist Koxinga's army and his famous Tie Ren (Iron Men). Finally, the later Western Mongol army is updated to include dismounted troops as employed by the Dzungar Khanate.

Fight for the right to rule China with the Mandate of Heaven!

For thousands of years, it was thought that Heaven bestowed the right to rule the Earth only on those who are virtuous and capable. Natural disasters are ominous signs of heaven's displeasure with the ruling dynasty and this leads to unrest among the populace. A new leader, whoever it may be, is needed to restore order. The Mandate of Heaven does not choose based on status or race, as peasants and foreigners have become emperors of the Middle Kingdom in the past.