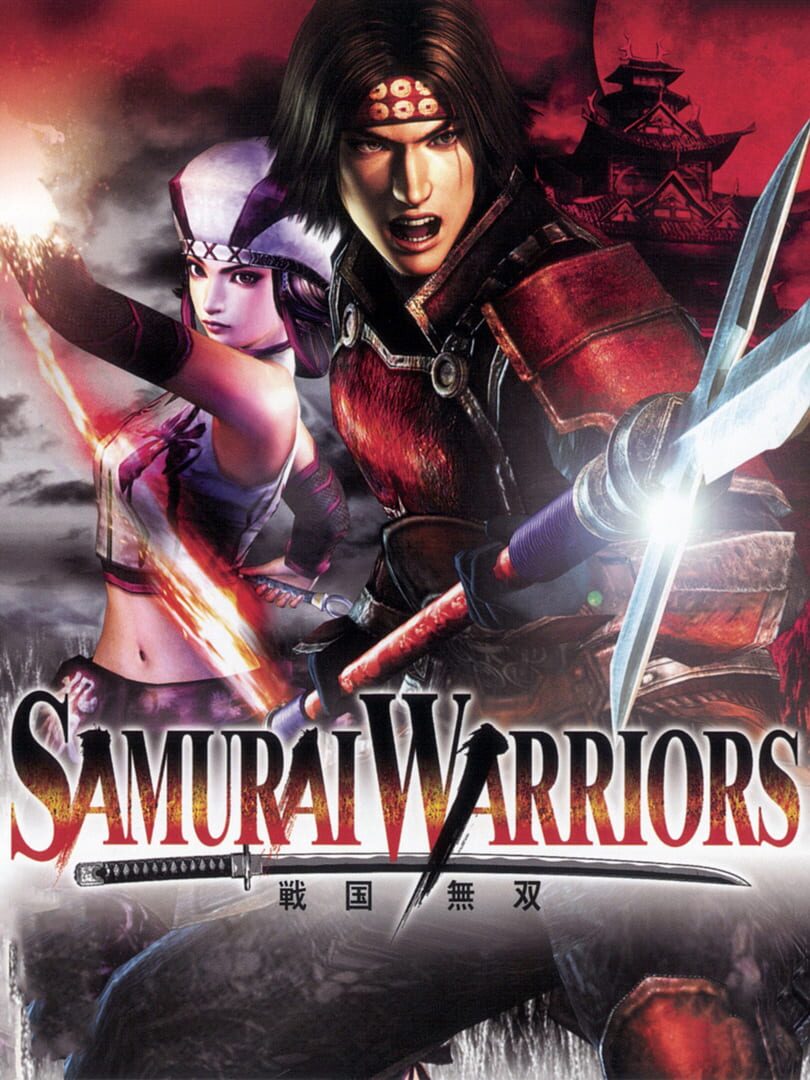 Samurai Warriors is the first title in the series of hack and slash video games created by Koei's Omega Force team based loosely around the Sengoku ("Warring States") period of Japanese history and it is a sister series of the Dynasty Warriors series. In the basic gameplay of Samurai Warriors, the player takes the role of a single officer in battle and must fend off hordes of enemy soldiers and defeat the enemy commander. The player has at their disposal a range of combo attacks and crowd-clearing special moves known as Muso attacks. The variety of attacks available increase as the character increases in level and gains new weapons. The game features a total of 15 characters based on historical figures during the Warring States period of Japan.