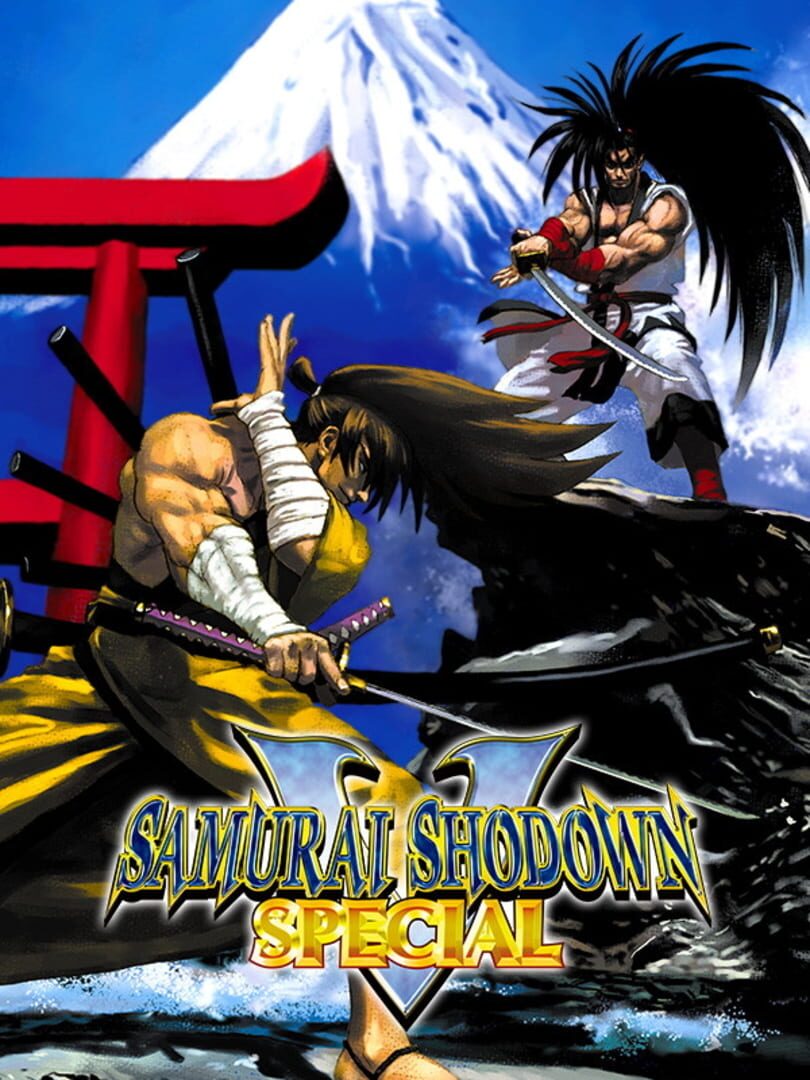 An ordained meeting of 28 fierce warriors begins, to precede a series of duels to the death. These individuals entrust their fates to their skill and their weapons. For those not up to the task, a cherished end in battle is their only hope.

The twenty-eight Samurai characters clash in one epic title. 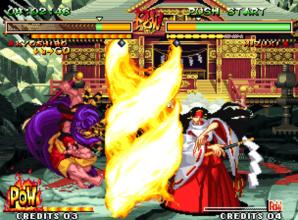