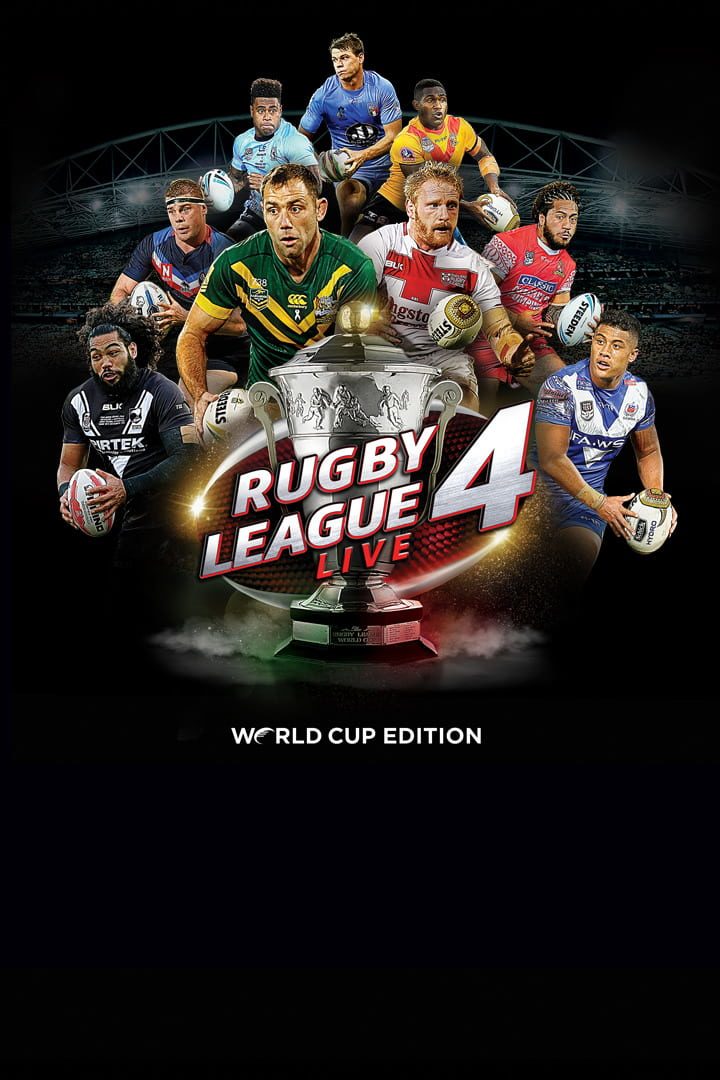 THE WORLD’S BEST ARE HERE!

All the excitement of Rugby League Live 4, PLUS MORE!

• World Cup Competition – Compete with the world’s best as one of the 14 international teams from the pool stage, right through to the Finals and the ultimate Cup.
• Play in authentic stadia stretching from Australia, New Zealand and Papua New Guinea.
• Enjoy the complete 2017 Rugby World Cup Fixtures.
• Make history with the introduction of the Rugby World Cup Official Women’s teams and players
• Compatible online with Rugby League Live 4