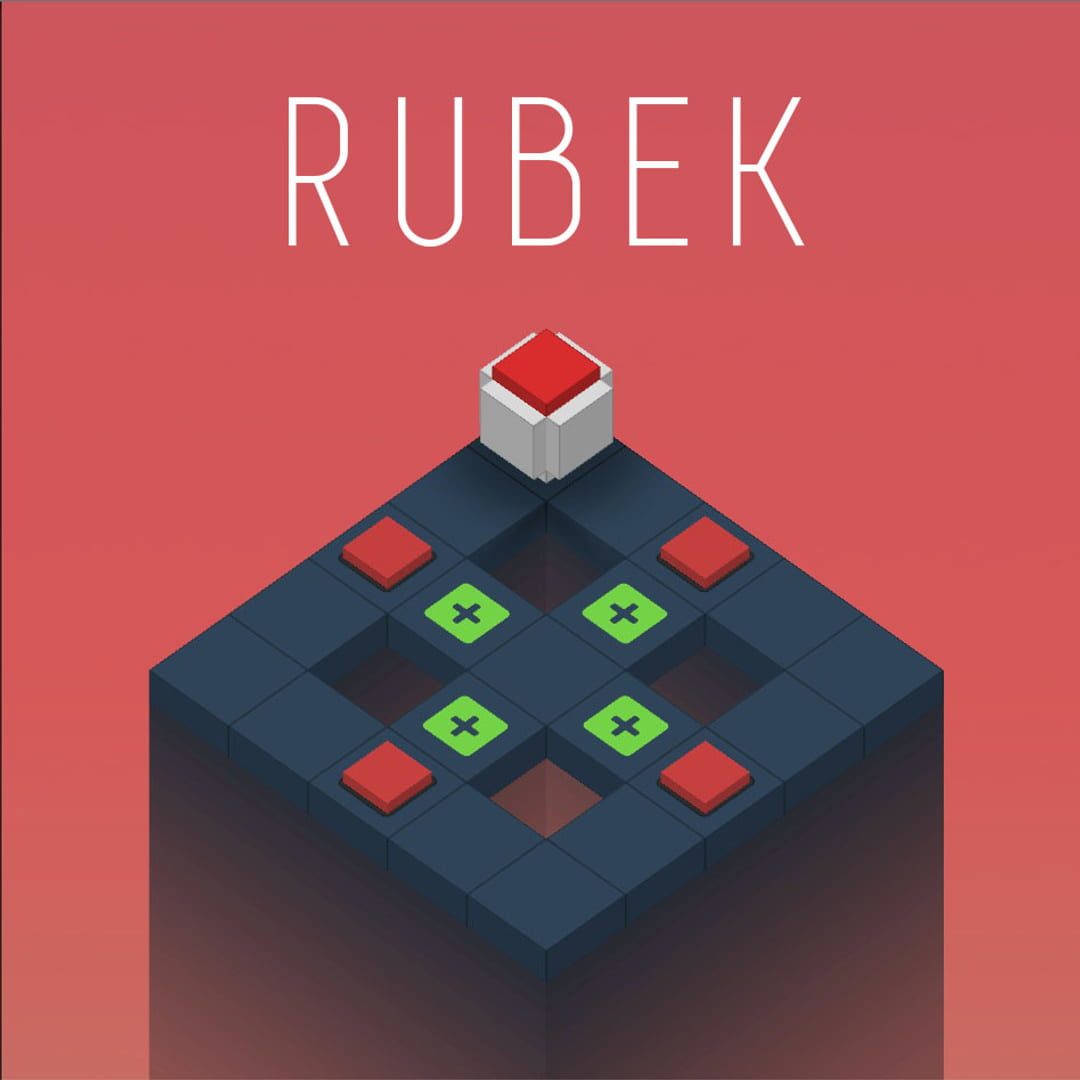 RUSE CD Key has been termed to be a real time strategy based video game, whose publisher is Ubisoft and developer is Eugen Systems that was released for Xbox 360, PS 3 and MS Windows. It was launched on September 2010. The backdrop of the game is that of the Second World War and focuses upon Nazi Germany‘s invasion during the late 1945. The campaign tends to include several fictional and historical events and focuses more upon information warfare rather than the general brute force approach. Series of decoys and ruses can be used by the players for tricking their enemies and to change the battle’s outcome. But, the battle outcome also relies upon heavily as to how the player manages the economy and units used.

The game runs on the IRISZOOM engine and is both a single player and multiplayer game. The story has a single story arc that Joseph Sheridan portrays, who belongs to the U.S. Army. PlayStation Move and multitouch screens are supported in this game. Originally, R.U.S.E. was supposed to make use of DRM in the form of a permanent internet connection however it got removed to favor Steamworks. This game is presently validated by AMD Eyefinity.