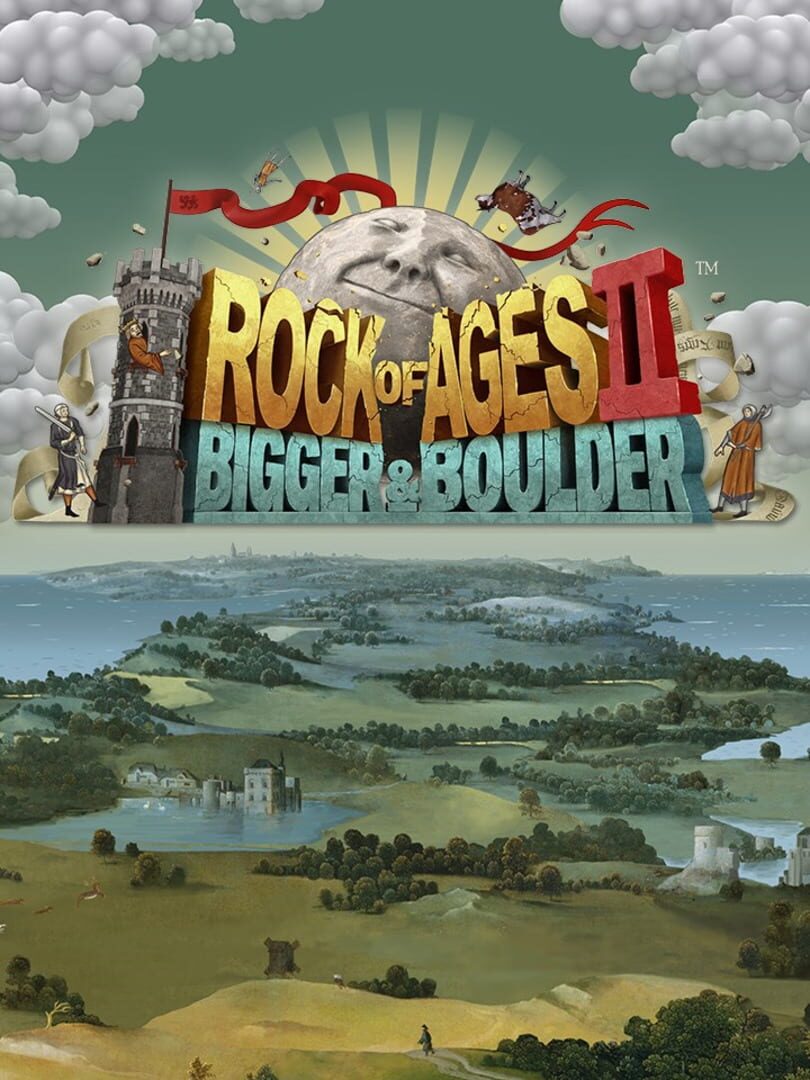 The greatest “giant rocks rolling through historical/artistic ages” tower defense game is back with Rock of Ages II: Bigger and Boulder. Just like the title says, Bigger and Boulder cranks up the surrealism and gameplay with to be, well… BIGGER AND BOULDER. With an emphasis on the chaotic new 2-vs-2 multiplayer, new time periods, and improved graphics, physics, and destructibility powered by Unreal Engine 4, players will need to be ready for some intense rocking and rolling. 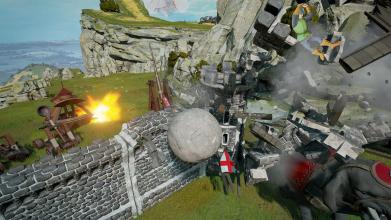 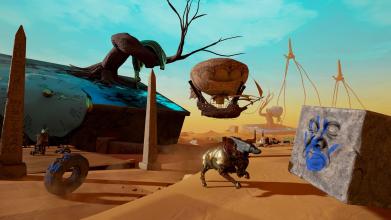 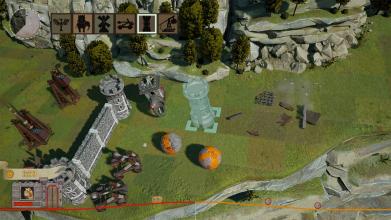 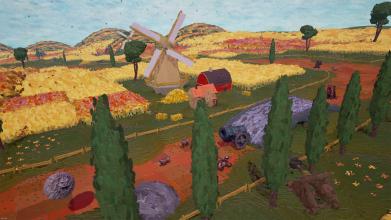 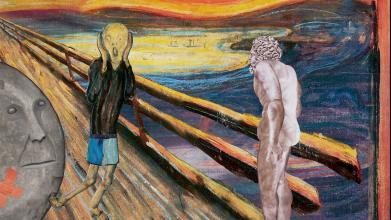