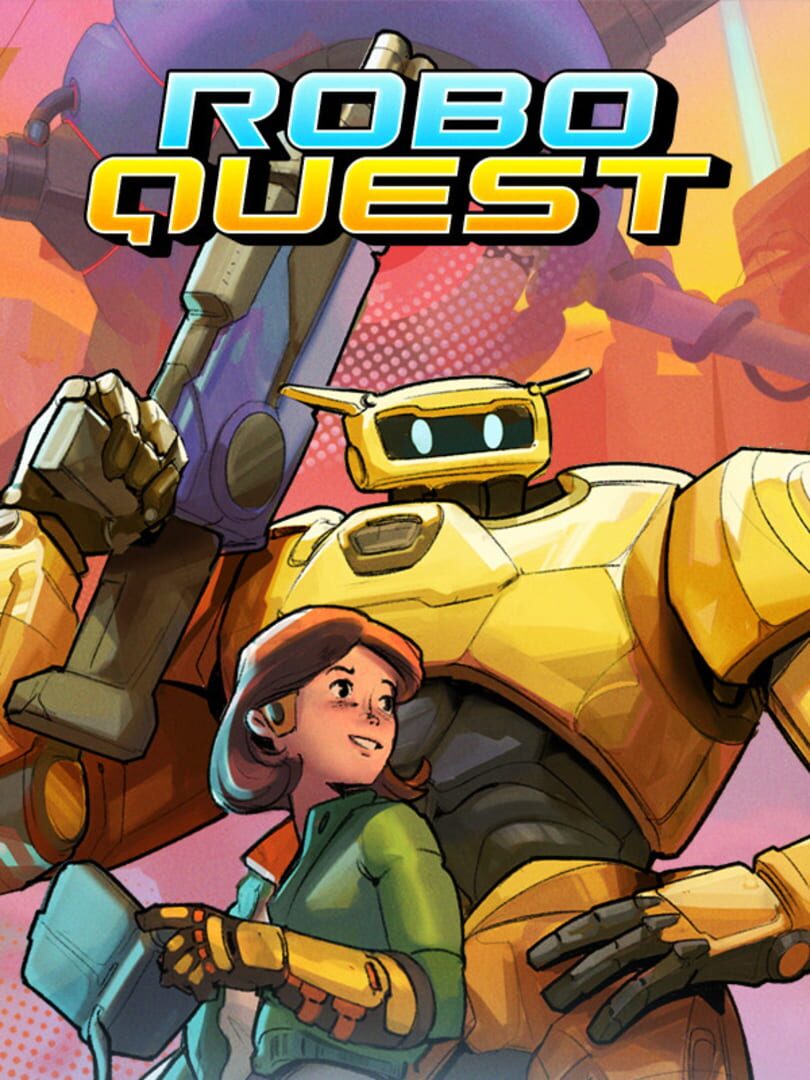 Roboquest is a fast FPS with roguelite mechanics set in a sci-fi world playable solo or in 2-p coop.

The year is 2700. Humans live scattered through the desert, struggling to survive. It’s looking pretty bleak.

Until a young scavenger girl named Max stumbles across something that may help. An old Guardian robot, lying abandoned in the sand. She reactivates him, knowing that with a Guardian by her side, she may be able to give mankind a fighting chance…

Together, the two begin to explore the mysterious canyons that surround them, searching for answers and a way to survive.

There’s just one problem. The canyons are crawling with evil bots, determined to stop them from advancing. But who’s controlling them? And what are they guarding within?