Join the world of computer bits where only 0 and 1 are used but the other numbers felt left behind and they started a riot.
You play as alpha 0 bit and try to reunite with alpha 1 bit to defeat the riot.
Solve equations on each level while doing platforming to reach the exit. 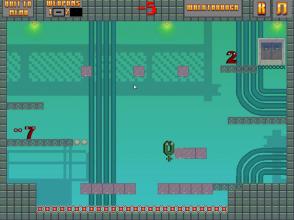 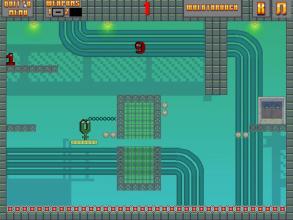 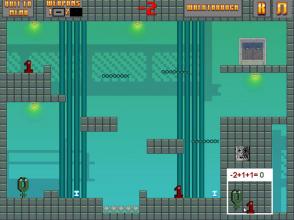 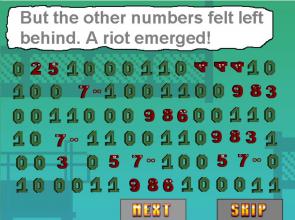 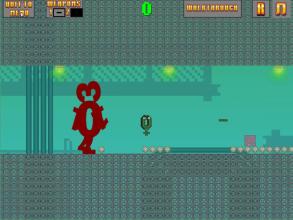