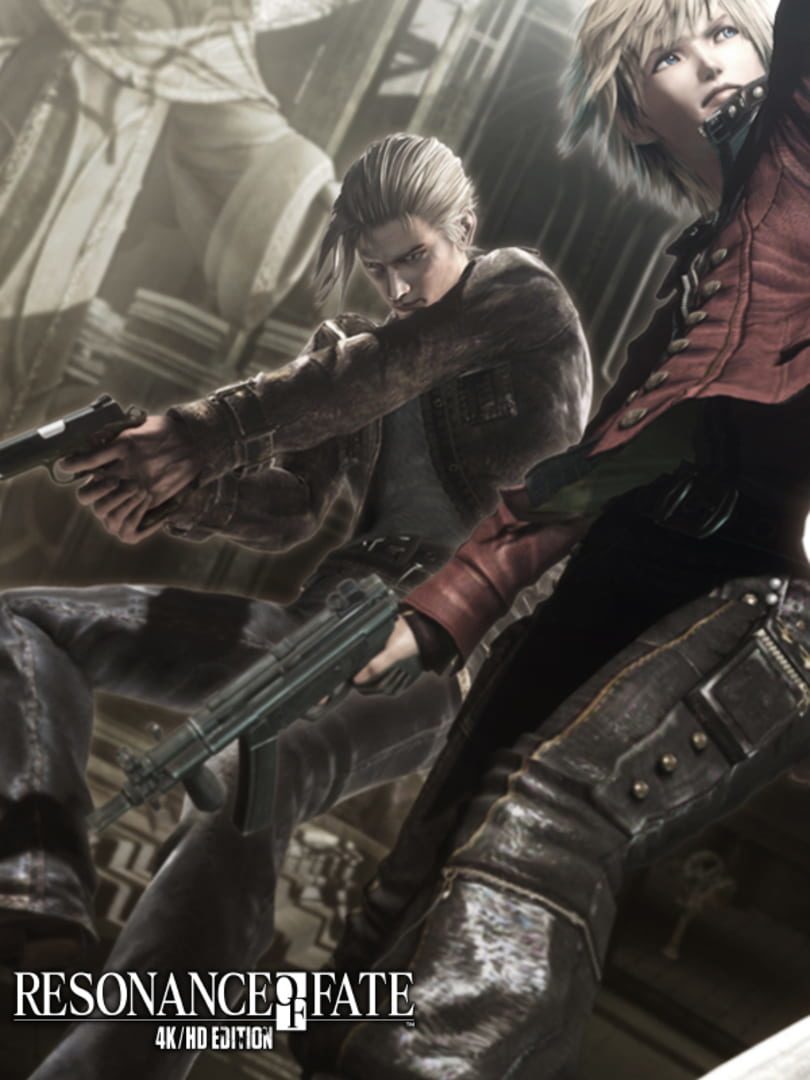 This symphonic gunplay RPG, where you can change the fate of the world, has been remastered in a 4K/HD EDITION. Fly through the air and enjoy the blazing gun battles in this fateful tale set on a ruined planet.

"The Earth in a far distant future

Although the reasons are unclear, multitudes of negatives elements saturate the world, leaving the earth on the brink of ruin.

The poisons from the atmosphere swirl along the ground, and the biosphere has become so warped that even the concept of time has been broken. The human race faces extinction from being unable to cope with the bizarrely evolving ecosystem.

The remaining humans gathered around Basel and continued their existence. In time, the humans gained entrance into the machine and created living spaces and even a town. Though, these actions had consequences causing the gradual erosion of Basel’s functionality.

The descendants of the original builders huddled in their self-contained worlds, repeating the mistakes of their ancestors..."