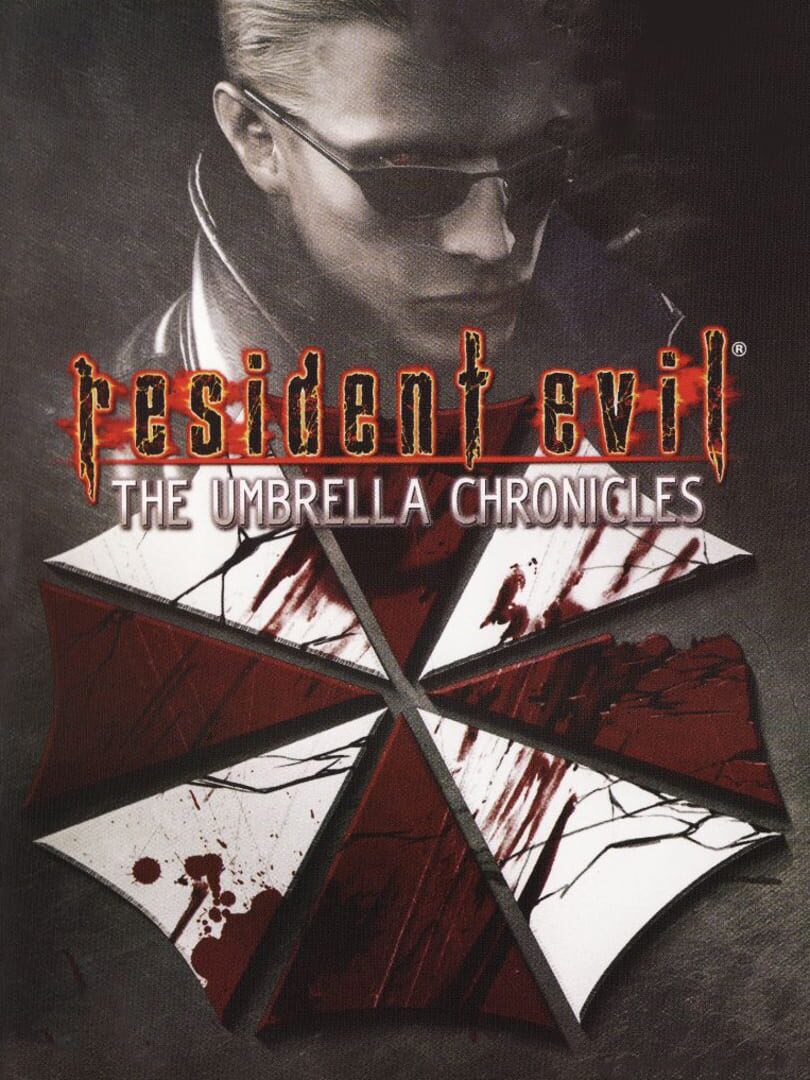 The Umbrella Chronicles encompasses several scenarios, which are based on various plot elements from the Resident Evil series. The game's first three scenarios, "Train Derailment", "The Mansion Incident", and "Raccoon's Destruction", are set within Raccoon City, or its surrounding area, in 1998. The final scenario, which is based on new material, is set in Russia, taking place in 2003.