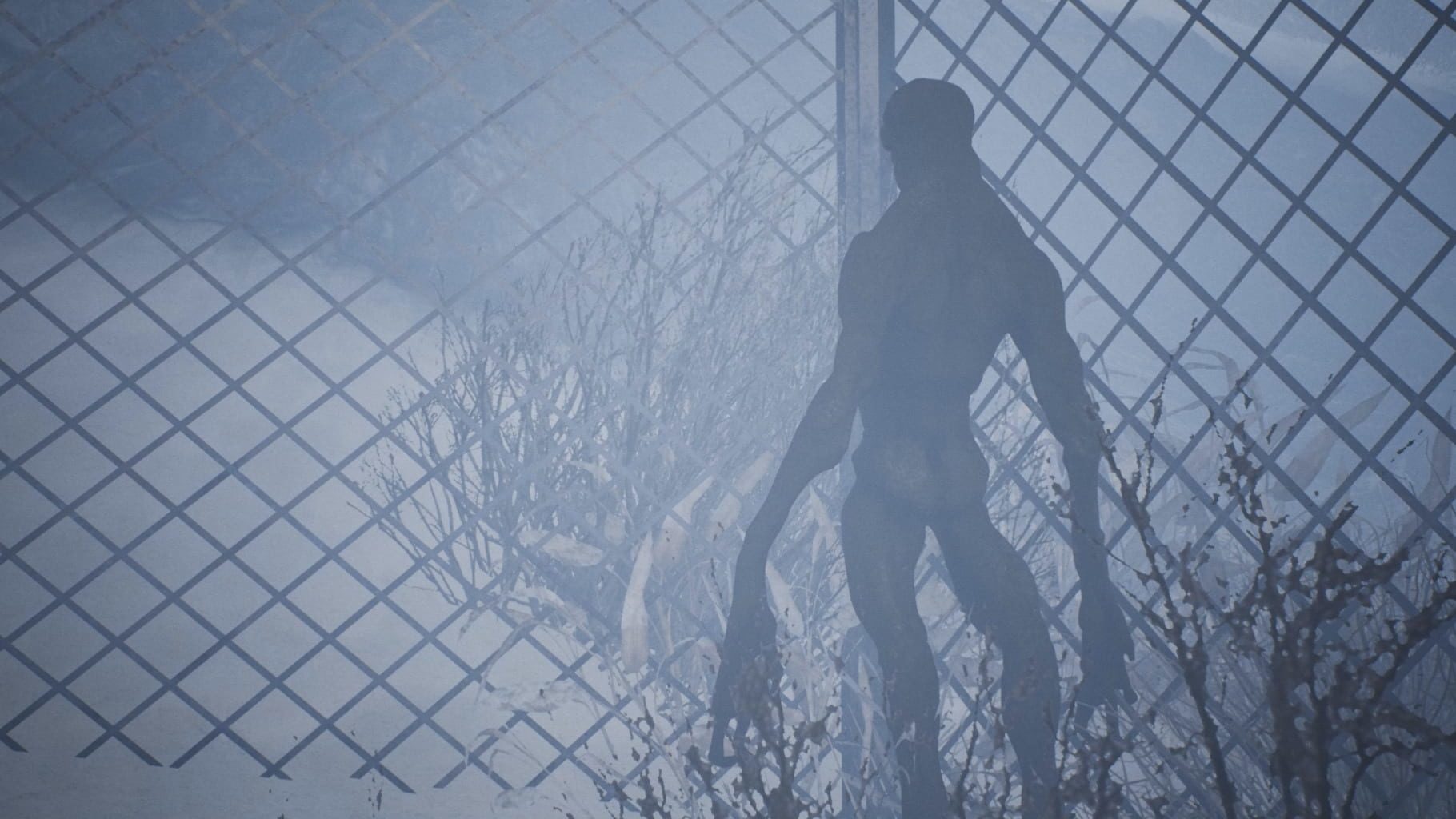 Raw Footage is a first-person horror game. There is only you and your camera. Forests known by it's mysterious creatures is the only thing keeping you from being alive. Push the button and record once you get a chance, because it may be the last thing you will ever do.

Raw Footage is a first-person horror game, which takes place in three strange locations known by it's mysterious creatures. Your main goal is to record evidence of them, fill the needed footage bar, find some dead bodies lying around and escape alive. Sounds simple, right? Well.. those creatures aren't friendly and it's suicide without having any gear, which can be found across the map. Use it to your own advantage. 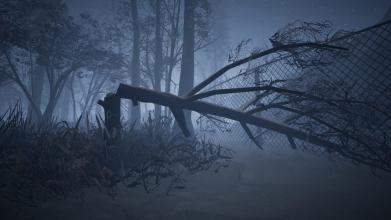 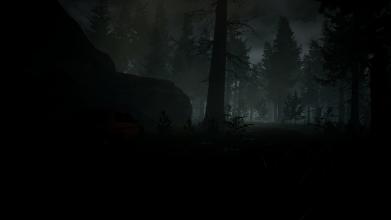 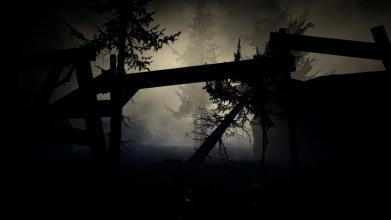 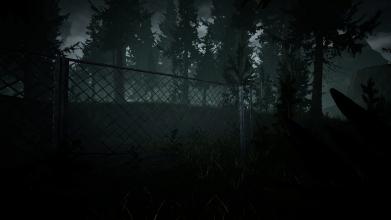 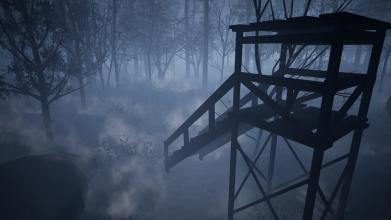 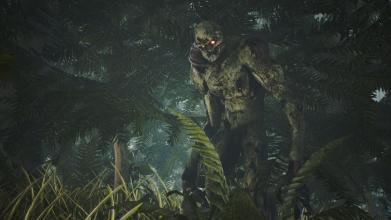 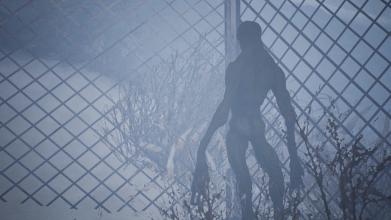