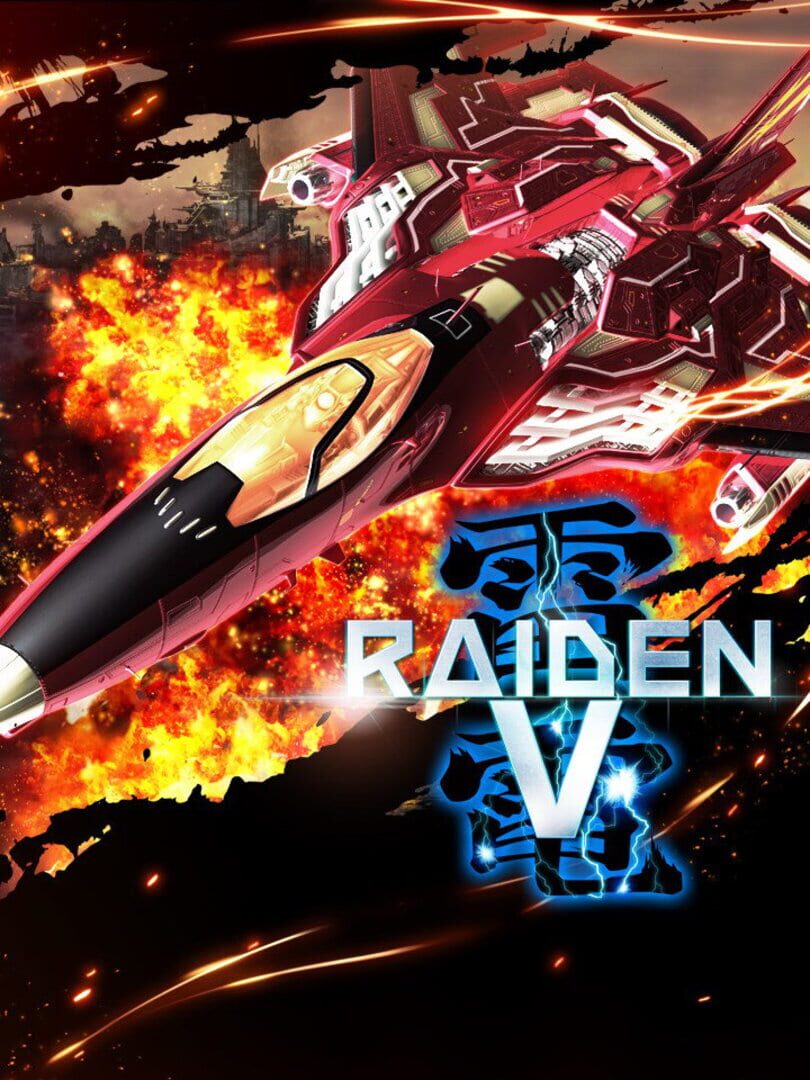 A quarter-century after the arcade hit Raiden first left its mark on the shooting genre, the series now comes to the Xbox One in its most modern and advanced form yet! Join the war for Earth's future, where the tide of battle holds constant surprises, in this game that's easy to learn, but difficult to master. Using Xbox One cloud functionality to its fullest, now all players can easily access their data, allowing you and your comrades-in-arms to enter the fray side-by-side!