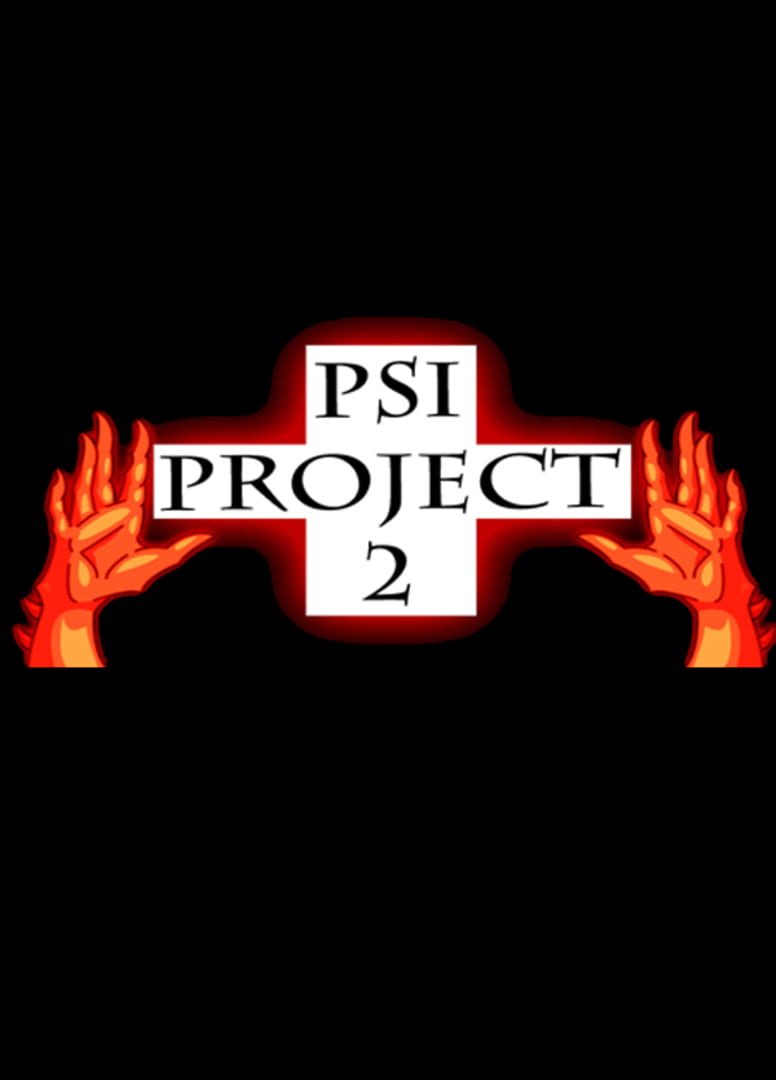 Project 9 is a game of endless war. The player can utilize first person, third person and RTS controls to progress. Using several open environments and their resources to build your army, base and weapons needed survive against the opposing force. Project 9 is set to release on steam under early access Q1 2017.

In the early 21st century World War III erupted and took mankind with it upon ending. Several primitive AI robotic soldiers and veterans of the war continue to fight for their nations. Mimicking their creators long after the expiration of mankind. Using the earth's resources to build and duplicate themselves to fill their ranks. Ultimately locked in an endless cycle of building, destroying and rebuilding. There cannot be victory or peace if the definition no longer exists.