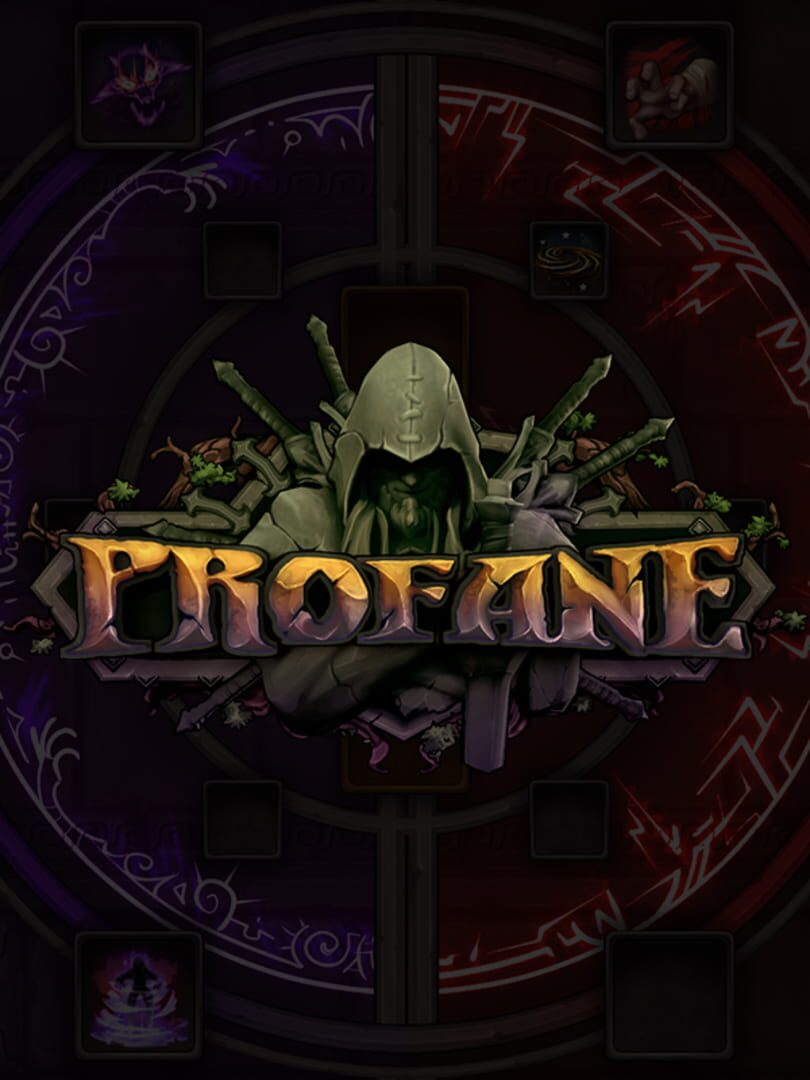 Profane is a Sandbox MMORPG focused on freedom, adventure and territorial domination where players will be able to build, destroy, and conquer villages, cities, and empires. The game is set in a medieval-fantasy dynamic world.

There will be no classes or levels in Profane. The game stands out by having an action, skill-based combat. Players will be able to customize their combat style by collecting magical skills and using weapons. The skill build will be inspired on Trading Card Games which means that no matter how many skills a player has, he or she will only be able to equip a limited number of them at a time.

Profane will feature open PvP and full loot everywhere. Some places will be protected by guards and Player Killers will have to face the consequences of having negative karma.