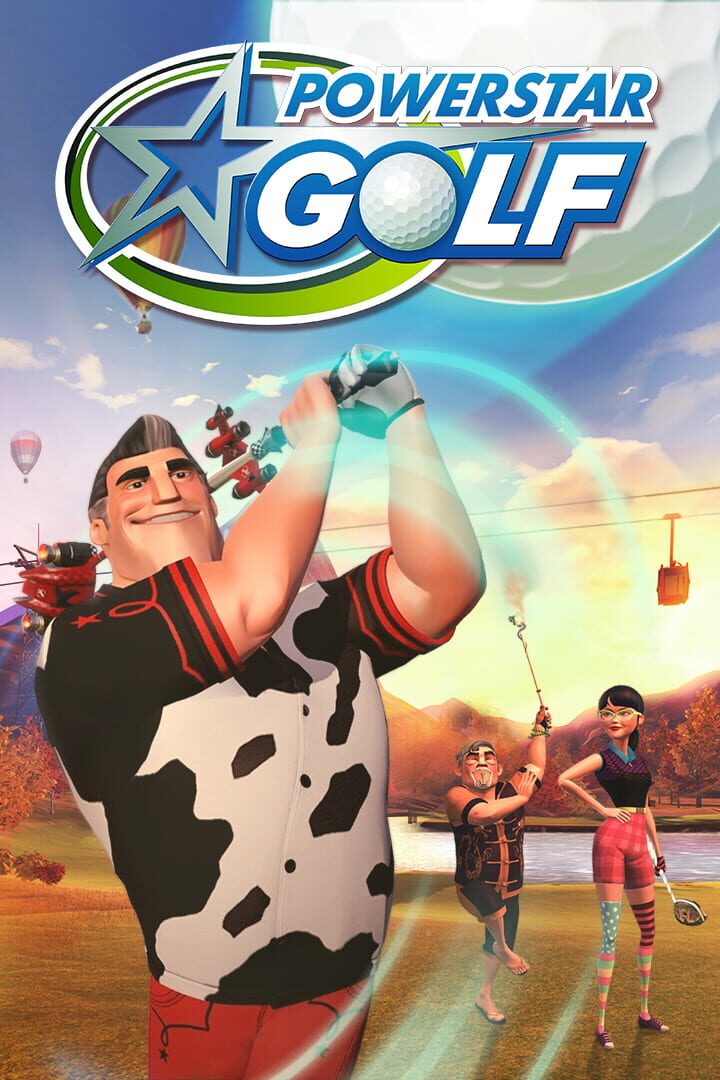 Powerstar Golf plays similar to other video game golf games although the games does offer a few unique features: Every character in the game has a unique special move that enables him or her to perform better than they normally would. The game also features a caddy system, and caddies also have unique movesets that players can use to their advantage. The game also uses an RPG-like experience points system where players can earn points to level up their characters by performing small challenges on the course. The game also has an asynchronous multiplayer mode that allows players to play against ghost versions of players on the leaderboard and players can earn additional XP if their "ghost" beats another player who challenges them.